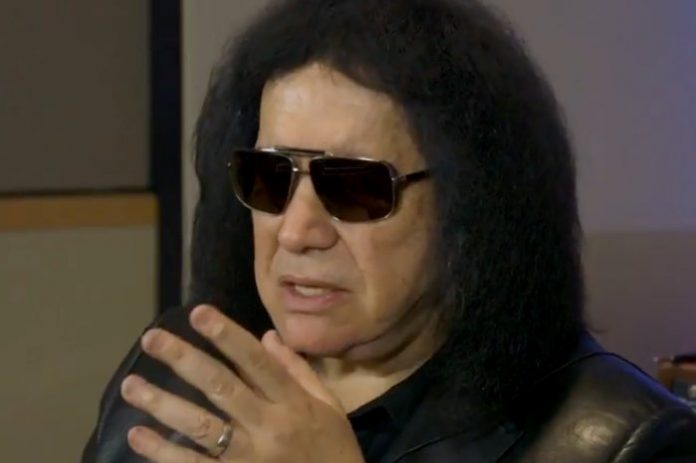 Over on the Gene Simmons and KISS fan forum, KISSFaq, one fan recently shared a picture of the KISS bassist from a recent ‘End of the Road’ tour date in which his latest costume has some serious bulk to it. The user known as SecretlyFrehley posted the following: ” The bulked-up arms on the most recent touring version look like drainpipes or something. And the elastic on his waist? Talk about cheap looking.” You can view the photo below. Gene Simmons reveals ‘skinny’ disease weight loss photo.

Waspnut responded to the picture by saying: “The End of the Road costumes were pretty cool in my opinion. But Gene’s was cooler in its original form. Whatever improvements were made for him as far as performing they should have kept the original look of the armor. I know KISS fans analyze the weirdest things.” Whereas Crown Royal replied: “Gene’s is just awful. Hated it from day one. Tommy’s is a joke.”

Gene Simmons confirms stunning KISS replacement. Rockandrolloverman put: “The changes to this new costume are probably the most drastic “shifting of gears” they’ve ever done. Notice in the past his arm out has been mostly smooth and monotonous, without detailing or textures. ( although dynasty did have texture it was still monotonous in form) the smooth, blocky shapes like his destroyer armor used were intentionally that style in order to stay cohesive with the designs on the face, which are also blocky and cartoonish, lacking small detailing or intricacies. Yet this time they started to use texture and sculpted in detailing like they never had before.”

The user continued: “Somewhat similar” to what the band Lordi uses, although Lordi uses texture in excess, and for a more outlandish effect Lordi has texture and intricate, small detailing of some sort covering every square inch of their outfits but now Kiss has finally starting to “dip their toe in that water” on this last costume for Gene. In that respect, this current costume is different, by far, than he has ever worn——- and I mean that in a good way.” Gene Simmons leaks brutal hospital bed video. 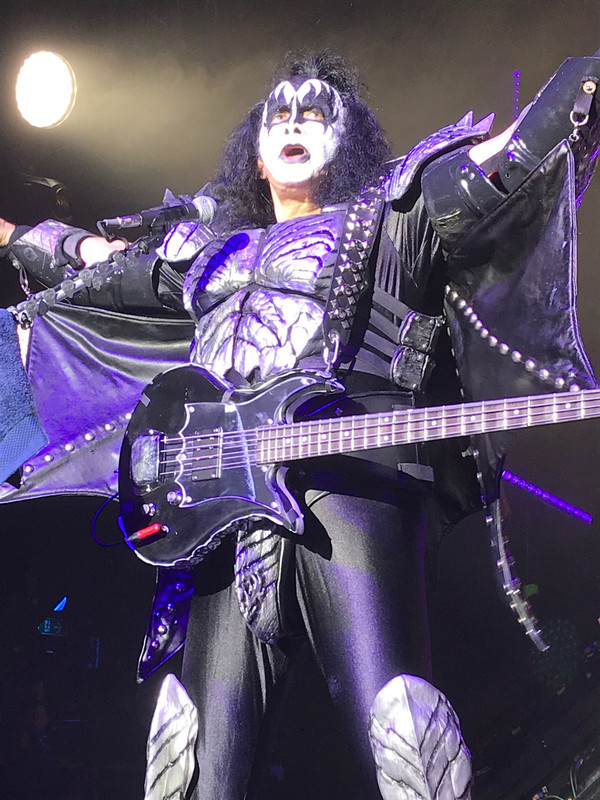