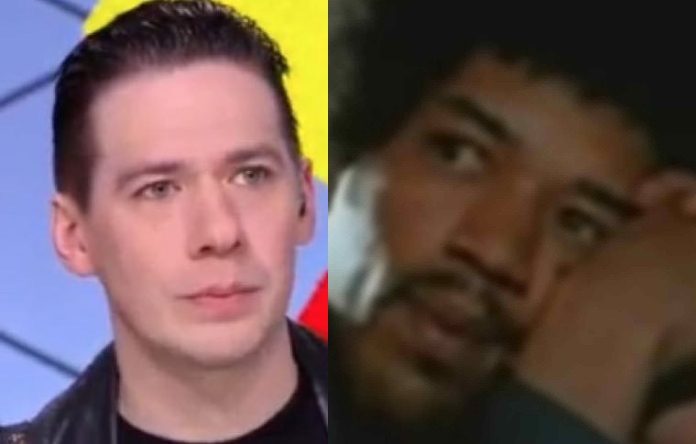 Ghost frontman Tobias Forge revealed in a new Impericon interview that Jimi Hendrix ‘belonged to the past’ compared to Metallica, who fit in the future. Forge recently made a dirty John Lennon remark.

“I would say Metallica is one of the most important bands for me — has been for a long time. Definitely a band without whom I probably wouldn’t do these things. I wanted to be a rock musician before I knew, or before I was enamored with Metallica, but they definitely inspired me.

When I was a kid and liked The Rolling Stones and Pink Floyd and Jimi Hendrix and all that, they were clearly from another time doing something that sort of belonged to the past, whereas Metallica, when I started listening to them, they were very much current and they were very now.”

Tobias Forge recently made a horrific murder claim. He recently said on Rage about Accept, “[They are] one band that I think has been slightly overlooked over the years, not necessarily in the more hardcore, heavy metal circles, but definitely in the overall memory of music history. Where Scorpions have been more known for their big ballads, their little brothers, Accept, is one of my favorite bands from that time, who definitely get way too little credit for their fantastic songwriting and their complete, just ballsy nature.”