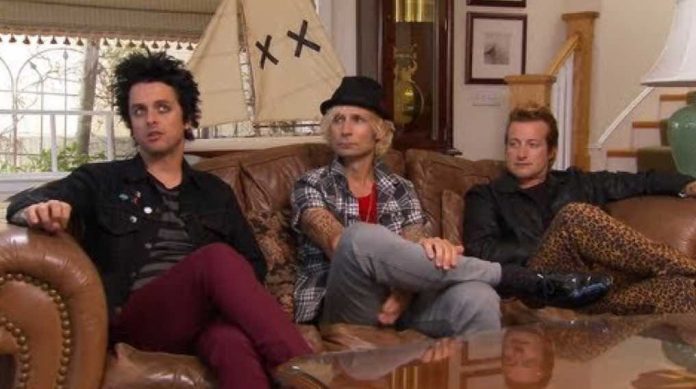 Eddie and the Hot Rods announced, “It is with extreme sadness we announce the passing of the legendary Barrie Masters. As you can expect, this sudden news is a huge shock to the band and family. We welcome tributes posted to our Facebook and Twitter sites which will be passed on to Barrie’s family.”

Billie Joe Armstrong also announced the death of former Pixies bassist Kim Shattuck after a battle with ALS, “So sad to hear the news about Kim. She was always so cool and tough. All my interactions with her were great. She was one of my favorite song writers. When we recorded dookie we listened to the first Muffs record constantly. We will hear that rock n roll scream from heaven. @kimshattuck #kimshattuck ..”

Green Day have been nominated for MTV EMA Best Rock Category, and fans are weighing in on Reddit. Green Day canceled a proposed ‘Dookie’ tour for a surprising reason.

chinaderm commented, “MTV does not know what rock is.” IHadThatUsername said, “TBH, I’ve seen weirder bands being categorised as Rock, like Billboard saying Lorde, Lana del Rey and Twenty One Pilots are Rock bands. Imagine Dragons are pretty solidly Pop Rock, or at least they were back when they released their first album (admittedly haven’t checked them since). Liam was obviously part of one of the biggest bands in Rock history.

Panic is the weirdest of the bunch, I think their recent stuff is a bit more weird electronic stuff, but their roots are very solidly emo, which is just a subset of punk anyway. I’m not really much of a fan of The 1975, but their debut stuff was pure alternative rock… their newer stuff tho… yikes.” desenagrator_2 responded, “Imagine Dragons and P!ATD are about as rock as Cannibal Corpse is smooth jazz.”

Green Day are set to release their new album Father Of All Motherf**ers in February 2020, followed by a North American stadium tour with Weezer and Fall Out Boy. Morrissey recently unloaded on Billie Joe Armstrong.