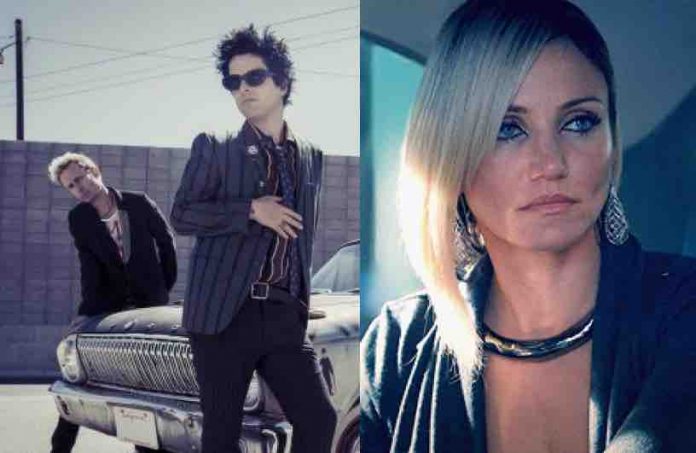 Sailornovae posted on Reddit about Billie Joe Armstrong talking about other big name women, “in a recent interview Billie talked about how much he enjoys Billie eilish’s music and it can’t be compared to something like Ariana Grande’s new music, and people on Twitter are trying to cancel him for ‘pitting together two women’ which I find ridiculous because he has all the right to like an artist more than another. Do you guys think his comments were bad?”

Jas0n responded, “He respects that Eilish and her brother wrote and recorded an album in their bedroom whereas Grande’s album had 4-10 writers and multiple producers credited for every song. I don’t have a problem at all with what Billie said.”

Fadedintwilight said, “He would have been better off not saying it, sure, but he did, so that point isn’t really worth arguing. He was talking about the Grammys, and it was Arianas fans who thought she was snubbed because Eilish won whatever they were both nominated for. He wasn’t trying to pit women against each other.

Just pointing out the difference in how they create their music. As far as the being cancelled on twitter goes, I think those people don’t realize what a niche bubble they live in online. Nobody outside of their social media circles gives a shit who they decide to ‘cancel’ at any given time. Most of them probably weren’t listening to Green Day to begin with.”

CalmTheHead chimed in, “The problem with Billy’s take, imo, is that he thinks Billie Eilish’s music is ‘real music’ – though she has stated in interviews that she makes up characters to write about in her songs – which isn’t bad, as a fan of Billie’s as well, I think this is a great technique and she and her brother are obviously very skilled at what they do. But it doesn’t mean they have a monopoly on what is “real music”.

But I’m also not under any illusion as to the fact that they’ve were the homeschooled children of actors who encouraged their musical pursuits from a young age, they were signed to Interscope and marketed as indie acts, they lived in a city where they’re an uber ride away from any major gig/festival in LA, with incredible marketing and industry backing, they are “real” but they’ve also been basically lucky enough to have grown up in such an extraordinarily fortunate environment that their talents were cultivated and supported. This doesn’t take away from their talent or hard work, but I also just don’t see how them creating good stories set to music is any more or less real than what an artist who actually lives out their art and then relates it through music does.” Green Day just broke their silence on Smashing Pumpkins ‘disrespect.’