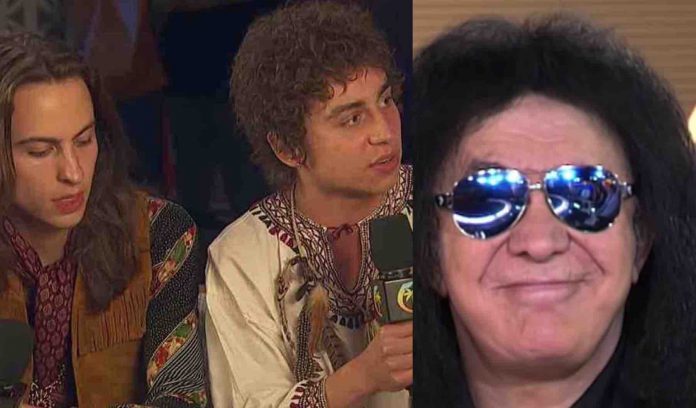 And maybe that has a lot to do with showing up on time and getting up on that stage and making the words true. ‘You wanted the best’ — not the second best or kind of good — ‘you wanted the best. You’ve got the best. The hottest motherfucking band on the planet.’ And the words have to mean that, or get off the stage and give — I don’t know — Greta Van Fleet a chance.”

“Who knows?” he told Torg And Eliott on 96.3 WLVQ. “I have to say that door is open, but it’s nothing that I contemplate daily. We’re 45 shows into a sold-out tour, and it’s going to continue. And it’s a celebration, not of any lineup of the band — it’s a celebration of everything we’ve accomplished with our fans. And that’s not limited to any particular people.

So whatever happens, happens. But this lineup in particular — Eric’s been playing drums for over 25 years, I think, and Tommy’s been in the band for 18 years, so we have a pretty good stability and tenure of this lineup.”