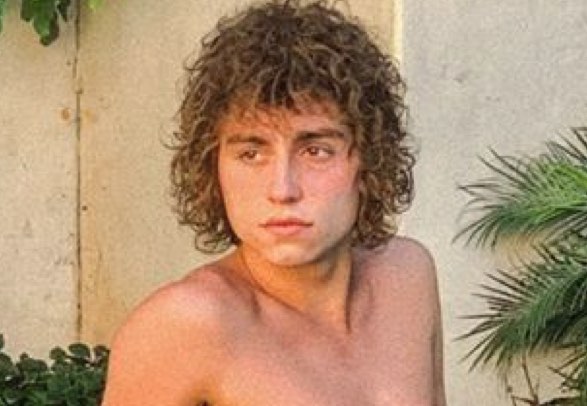 Greta Van Fleet members being ‘bullied’ in school was revealed by the Kiszka brothers’ mother Karen Kiszka in a new Ladies of the Comedy Series podcast interview. Alternative Nation transcribed her comments. Greta Van Fleet singer Josh Kiszka threatening to quit the band was detailed a few days ago.

Karen Kiszka: Well, first of all, there are developmental stages, these are averages and doctors and schools look at these averages and go:

“Oh you’re behind, we need to bring you up, blah blah blah.”

Kiszka: Well there’s physical development that goes along with this emotional development and this ability to learn different things. Parents. We got somebody saying your kid is behind because he still isn’t saying his Rs right. Sam [Kiszka] was in third grade and he still couldn’t say an R.

His [inaudible] was slow, blah blah blah and blah blah blah – his work is okay but there is something wrong and I’m freaking out. No there’s nothing wrong, his muscles just developed differently. Sam ended up being a stellar student.

Great Van Fleet’s singer going crazy at Disneyland was revealed over the weekend. The mother of the Kiszka boys continued:

“Oh, Josh and Jake [Kiszka], second grade and still not good with their ABC’s. They need special help, developmental aid.”

“No, because I see the things they see. They point things out, ask questions and they are talking about things that you don’t talk about things at that age.”

Kiszka: So parents listen to your gut a little bit, and it’s hard because you’re going:

“There is something wrong I’m a bad mom. If I don’t take care of this because the school knows, these people know and they make a big deal about it.”