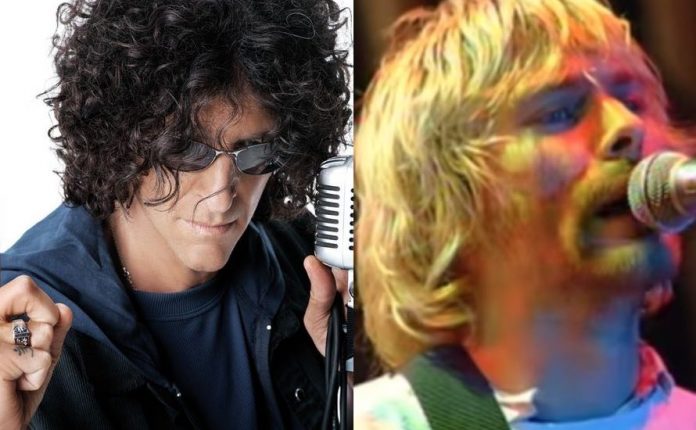 Howard asked Gary what he talked to him about. Gary said he talked to him about his daughter and things like that. He said it wasn’t really much of anything. Howard said he saw a picture of Gary hanging out with Adam Levine’s wife at the Super Bowl. He asked if she’s hot. Gary said she’s beautiful. He said that everyone was out except Adam. He said he had to save his voice. Howard said that’s the curse of being the lead singer. Howard said that was some picture of Gary with Behati.

Howard asked if Largo is as cool as Steve says it is. Gary said it’s almost like a gymnasium and it’s got a bar next to it. He said they do these nights where they host some parties and it’s all about the people who are there. He said anyone can get in there though. He said his son has gone to see some shows there.

Howard said Gary was quite the hob knobber. He said he stays home while Gary goes out and has fun. He said he has to perform and Gary gets to be the bass player and he can party and still come into work and function.

Robin said she knows that Gary doesn’t feel bad when he’s the shortest one in the picture. She said everyone is taller than Gary in his family picture. Gary said even his dog is taller than him. Howard Stern recently discussed a sad Smashing Pumpkins loss.