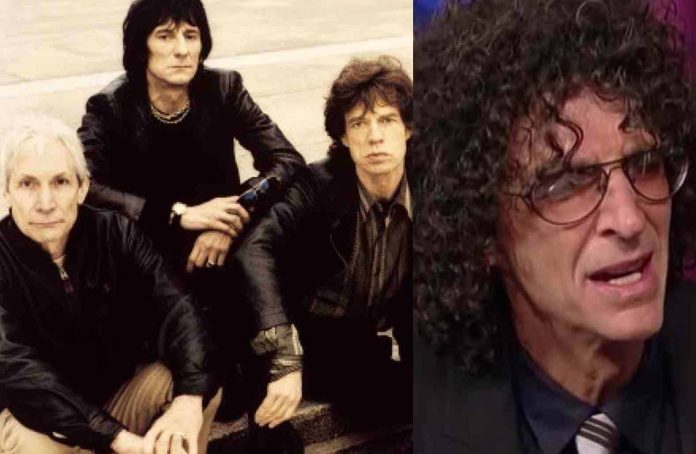 Howard Stern recently discussed The Rolling Stones drummer Charlie Watts, who had cancer several years ago. Stern says he looks like he has already died.

MarksFriggin.com recapped: After the break they played a Meat Puppets ”Lake of Fire” as they were coming back. Howard said he knows they interviewed them a long time ago. He said he always liked this song. He sang along with that for a short time.

Howard said he watches Charlie Watts and he looks like he died. Robin said the Rolling Stones can handle that deadlock. Howard said he thinks he was stuffed years ago. He said this is why you can’t get sick. He said they can replace you like that.

Wonderboy posted on IORR.org, “Charlie is great and we all love him, but do you really think they would have just retired without him.

We know that Mick and Keith like to tour. They like the money, like performing, like the fame it gives them. They are not sentimental men, and to be fair, all of us have carried in our lives after getting fired or divorced or other shakeups. ‘It goes on’ could very well be their motto.

They would have asked Chuck and Darryl to pick a new drummer and continued. Except for us, few people would notice. A year later we’d have stories from Keith saying the new guy had shaken things up and he was a turn-on to play with. They’d send Charlie a Christmas card every year.
Charlie himself would be horrified at the notion they’d stop just because he got sick or didn’t feel like going out on the road anymore.” Keith Richards forgetting how to play The Rolling Stones songs was recently revealed.