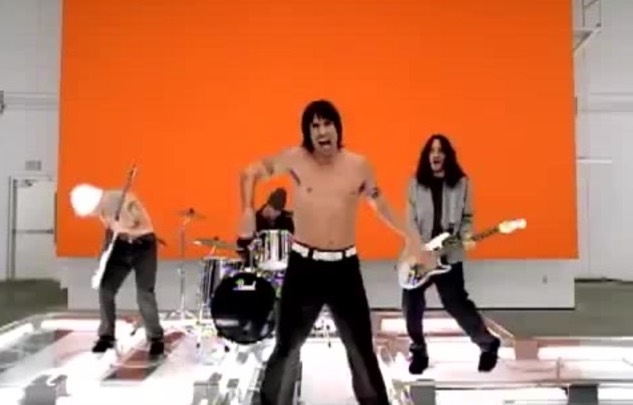 Kenticus69 posted, “Nate Wolcott will NOT TOUR with RHCP in 2020. He is part of Bright Eyes and imagine he will be with them on the road, multiple dates conflict with RHCP.

So either a) different keys player this tour or B) no keys player…..no keys player would likely put dark necessities off potential song list, but we shall see. We really don’t know if they will or will not touch the Josh era.”

Stevo_v commented, “Love that dude sad to hear it. There’s some awesome live vids of him playing with them totally in the moment with all the crazy face expressions etc I love it!”

Kenticus69 responded, “I thought it was cool how as the tour went on, he played on more and more songs. By the end, he was adding funky organ to give it away, clavinet to higher ground, etc which added a cool different twist on things.”

ReverbVibrato said, “That’s something I love about Josh. He loves collaborating in the studio and live with many different people. He’s the one that suggested Nate to fill in on keys. Now in this new phase we shall see if any supporting musicians join. We might just get Off the Map part 2, which is not bad at all in an of itself.”

Pjautuvas wrote, “If John decides to ignore Josh’s material, then fuck him. What an egotistical precious shit. Dark Necessities, Goodbye Angels and Encore are stronger songs than half of the 2nd Stadium Arcadium CD. He better play the piano himself if they’re not bringing a keyboardist.” Chad Smith ‘no showing’ the Red Hot Chili Peppers reunion was just revealed.