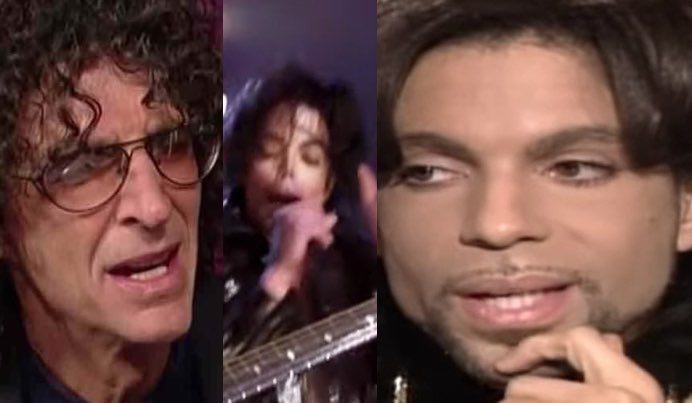 Howard Stern recently revealed some of the creepy behavior when it comes to how Michael Jackson and Prince’s music has been handled since their death on a recent episode. Dave Grohl recently made an emotional recording revelation to Howard Stern.

MarksFriggin.com recapped: After the break Howard came right back and said tomorrow they have Tan Mom coming in for her farewell performance. He said she’s moving to Florida. He said it should be shocking and heart warming. He said it’ll be an emotional roller coaster. He said he suggested you do not miss it.

Howard said Tan Mom is going to say goodbye to them tomorrow. Fred played some clips of Tan Mom saying some wacky stuff.

Howard said he thought about how that’s exactly what Prince wanted. Robin said they’re trying to figure out how to make every bit of money they can. Robin said you have to think about all of the money that Prince spent. She said it’s like the Michael Jackson story. She said Prince was much easier to manage. Howard Stern recently revealed sad Tom Petty rejection.

Gary said he used his Capital One points to go on a vacation recently. He said he used the ”points eraser” feature. Eddie Van Halen recently made an emotional Michael Jackson claim.