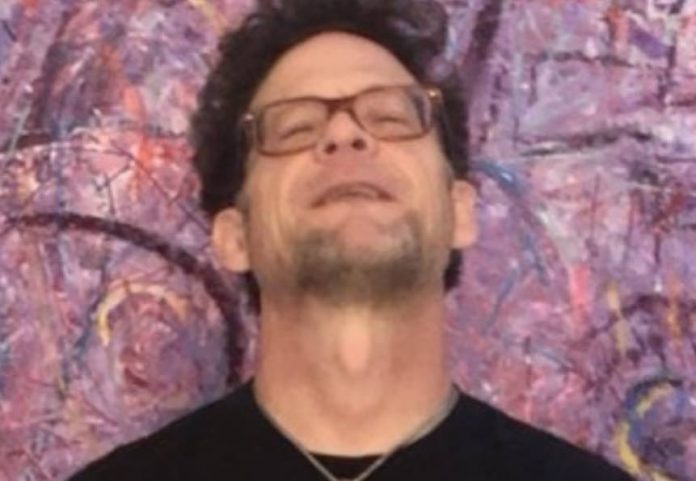 “I’m Jason Newsted and we’re here to invite you to join us at the Amphitheater for the 1st annual J-Town Jam Musical Benefit concert.”

“I think he was happy with it [creatively],” Mike said on The Jasta Show last month. “I think the touring thing was hard. I don’t think it was exactly what he expected it was going to be. But listen, it was fun. I really enjoyed him. I really enjoyed our time together and playing. We’re still friends; we still communicate… We were playing smaller places, but the shows were always good; they were always fun. I just think it cost him a ton. ‘Cause he was footing the bill for everything. So I think that at the end of the day, he’s, like, ‘I’m doing this ’cause of my passion for it and what I love, but I’m bleeding here.’ We had this European tour that I think cost him a bunch.”

He added that he is “really thankful” for the “great experience” of playing with Newsted. “Jason is a hard worker, man. We would practice 10 hours, he’d record the whole thing, and when we were done, he wouldn’t walk out of the control — he’d sit there and listen to it. I’m, like, ‘Dude! Come on, man.’ I mean, there’s a hard work — I’m a hard worker, but this guy was next level.” Metallica recently made an embarrassing Kid Rock revelation.