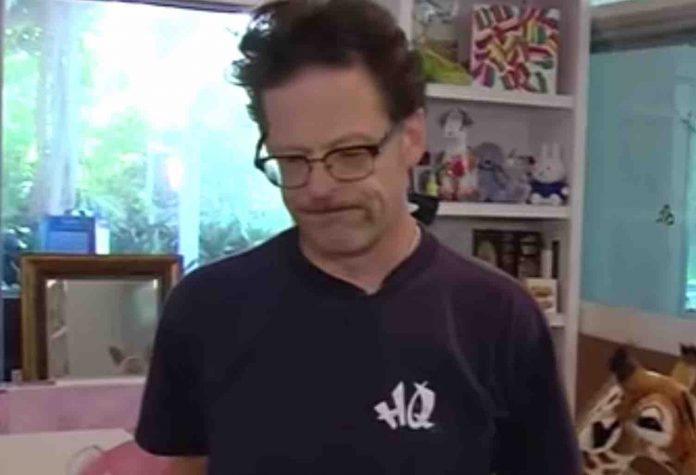 Before any artist makes it, they see their fair share of dead-end jobs. You’ve heard the stories before, right? You have the guy who works flipping burgers at the local fast-food joint and then all of a sudden – they are everything and everywhere. Everyone is talking about them! It’s truly a rag to riches story. Metallica fans can look to those stories as they may know that Jason Newstead went through very similar stories to the above.

When Jason Newsted joined Metallica in 1986, he certainly had some big shoes to fill. Cliff Burton was already largely hailed as the brightest bass-playing prodigy of his generation, and the world by all heavy metal fans at the time during this era. Metallica fans were not open to hearing otherwise. What made it so much heavier was the grieving by fans and the band after his untimely passing. Fans were not ready to welcome Jason just yet as he was still some guy from Arizona making $3 an hour.

In a recent interview, Jason Newstead was asked what it was like to transition from a dead-end job to Metallica.

Jason: “Honoured, to begin with – they were heroes and quite a bit above us at the time. So just to be amongst them was very special, to begin with, but because of how I was raised, I was prepared for every goddamn thing. That’s how we did it in Flotsam, and so I went in prepared and confident. I got a 6.30 am flight from Phoenix, they let me up in this complex and the fog is rolling over and the sun is coming up and I’m like, ‘Holy sh*t, I’m in San Francisco!’

He closes: “Few hours go by and I’m just there, practice, practice, practice the whole time, got my sandwiches with me. The guys finally show up at about 10 and I’ve been there since 7.30. A guy comes up to me and says that I’m going to be in there last, and asks if I want a bottle of water. I’m like, ‘A bottle of water? Wow! These guys have got some money!’ I lived in Arizona, three dollars an hour, if you can get water, you get water, doesn’t matter where from. So bottled water? F***, we’re living, man!