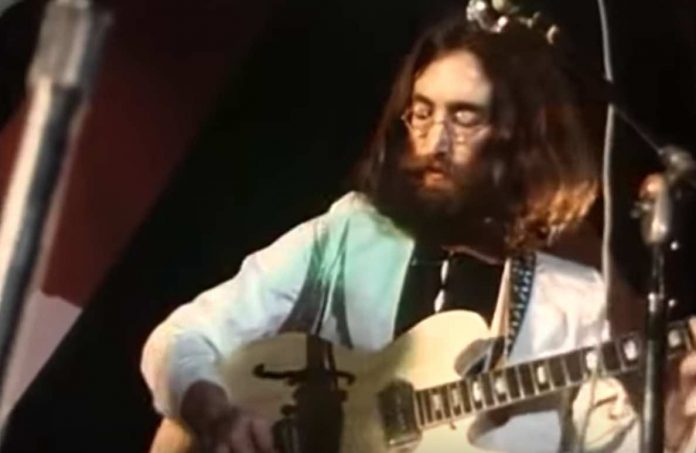 John Lennon ‘overweight’ backside photo revealed. In other John Lennon news and news regarding the Beatles, fans took to the subreddit of ‘the Fab Four’ to debate if there could ever be another band ever like the Beatles. Fellow Reddit user TheTVifollow responded: “Honestly even without discussing all that makes the Beatles what they are. I just personally feel that. There isn’t really anywhere new music can go. Within the sense of music as we know it. That would be so “new”, groundbreaking, amazing or revolutionary. That it would hold up, be idolized, and be discussed so fondly. in excess of 40/50 years later. That it could be comparable or even be the same categorical type thing as music as know it. It was an unnatural phenomenon, like a perfect storm. Damn, that ended up long, hope it made sense.”

Whereas BearFan34 put: “No, not just because of them as a band and also individually. But just as importantly their ascent coincided with significant cultural change, technology development and world affairs. It would be exceeding rare to have all of those forces align as they did. The Beatles were destined for greatness even without the ecosystem changing as it did. But that change accelerated them, and they did the same to us, into an entirely different level.”  John Lennon ‘steroids’ claim leaks in sad photo.