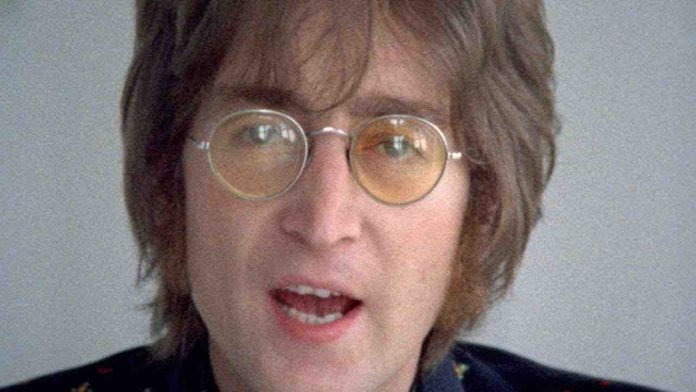 Ethan Russell: ‘They really loved each other, and you can see it. Photographing Mick Jagger was a huge fucking deal. John Lennon was that on steroids.'”

“I might be the only one who thinks this but Yoko really doesn’t deserve the hate.

Yes she might have given John the influence to leave the Beatles and start doing his own things. But John loved her and blaming Yoko or anyone alone for the break up isn’t fair. The Beatles had been drifting apart for almost a year before John even met Yoko and she was a really good influence on him. She was everything John needed a mother figure, a teacher and a wife. John Lennon widow brutal ‘struggling’ photo revealed.

After everything is said and done the Beatles were bound to break up at one point or another and all of their solo careers were amazing as well.

Anyways I hope you enjoyed my opinions on this”

Winston Legthigh replied: “There are legitimate reasons to hate on Yoko, but breaking up the Beatles isn’t one of them.”

True. But the hate seems to be more of meme now than something genuine. Has Yoko genuinely been hated for the last few decades for splitting up the Beatles?

This was true in the 70’s and Lennon’s interviews reflects that. The trouble with Lennon dying in 1980 is that all we have of him is those many interviews from the decade before he died.

I think most people stopped blaming her when she became a widowed single mother.

The people who do dislike her, dislike her for many reasons (most petty), not exclusively about her role in breaking up the Beatles.

In 1968, John & Yoko invited photographer Ethan Russell to their home in the suburbs of London.

Ethan Russell: “They really loved each other, and you can see it. Photographing Mick Jagger was a huge fucking deal. John Lennon was that on steroids.”https://t.co/jA6HcwMZVs pic.twitter.com/YnVK1rBPm9