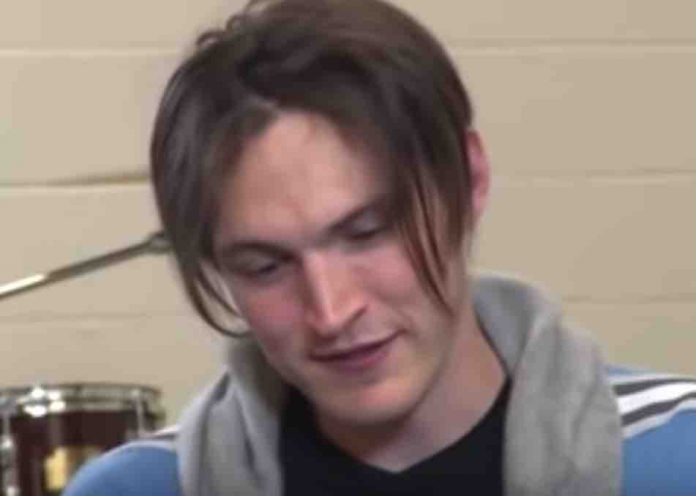 Former Red Hot Chili Peppers guitarist Josh Klinghoffer will finally give an in-depth podcast interview after a hoax earlier this month, where he will speak in recorded audio for the first time about his firing from RHCP on the WTF Podcast with Marc Maron on Thursday.

99SoulsUp posted on Reddit, “Kinda surprised but really looking forward to it. I wondered if Josh on his own was famous enough, but hey I’ll take it. Would love to learn more about him. Obviously he’s played with a lot super famous people, even beyond RHCP.”

Stuntmanmike responded, “WTF has had some insanely huge guests but there’s a wide range of people on there that are definitely not household names outside of their respective industries. Marc’s audience will definitely know RHCP even if they don’t know much about Josh. It’s a good fit for his show.”

MatthewMonster commented, “I’m sure he was—but I wonder if Josh was essentially and employee of the band. Sure he gets writing credit and royalties, but if you read or watch enough music documentaries —the way bands structure themselves can be really weird and corporate.”

StAngerSnare said, “Oasis and their original drummer. They (Noel Gallagher) had him sign a different contract when they signed with their management company. It essentially made him an employee.

I imagine Anthony, Flea, John, Chad, and the Slovak estate all part own the Chili Pepper brand. Whilst Anthony, Flea, and Hillel started the band, they changed record companies and managers and made it big when John and Chad were in the band so I wouldn’t be surprised if that’s when the brand really started. Even when John wasn’t in the band, Warner still technically owned his solo work but Rick Rubin persuaded them to give him the right to release it because John was so drugged out and making weird music so nobody expected anything.

Josh will have joined and will most likely receive equal musical and performance royalties for the songs he co wrote, and a standard yearly wage as a band member. But I doubt he’ll have any involvement in other areas like merch sales, ticket sales ect. In fact I suspect John still gets paid for the Chili Peppers brand. He just doesn’t get any ticket sales or money from the albums he didn’t play on.” John Frusciante revealing why he rejoined Red Hot Chili Peppers was just revealed.