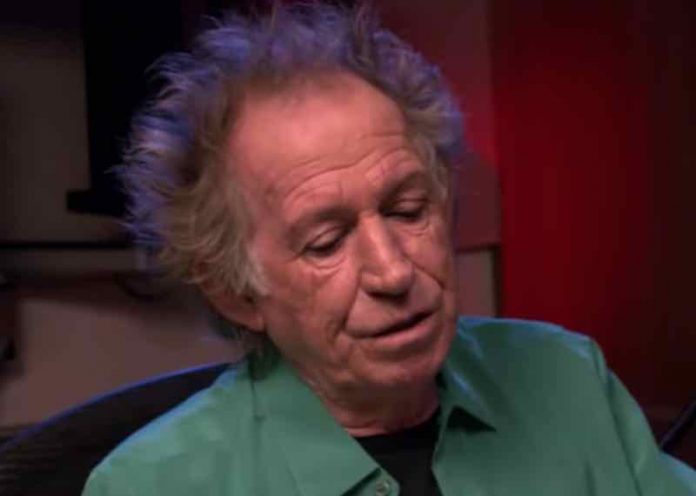 Under My [Green] Thumb! Keith Richards’ daughter, Theodora Richards posted this delightful Father’s Day tribute to her rock and roll pop. The co-founder, the guitarist, secondary vocalist, and co-principal songwriter of The Rolling Stones, who most recently dropped this tour replacement bombshell, looks quite comfortable tending to his garden in extremely casual attire.

Theodora would caption the post that was originally found on social media via Instagram by stating: “Happy Father’s Day to this incredible Daddio with his omnipresent green thumb. Love you with all my heart and soul. Can’t wait to be all together again in London.”

On the social media platform, one fan would chime with the comment: “You have the coolest Daddio in the world! I’m looking forward to seeing him in London too!” While another would state: “Your dad is the greatest!! We love him too. Thanks for sharing him with us”.

In other news concerning Keith Richards and The Rolling Stones, during an interview with Rolling Stone that took place back in 2020 discussed the topic of songwriting. Credit to Far Out Magazine for the below.

He continued: “It’s about the two coming together. You can be a great poet and you might write some lovely music. But the art and the beauty of writing songs is to pull those two together, where they seem to love each other. That’s writing songs.”

Richards would conclude: “It should be spontaneous. Absolutely the guy that’s actually doing it (shouldn’t) know where it comes from. It just appears at your fingertips. Is coming out of the instrument.”