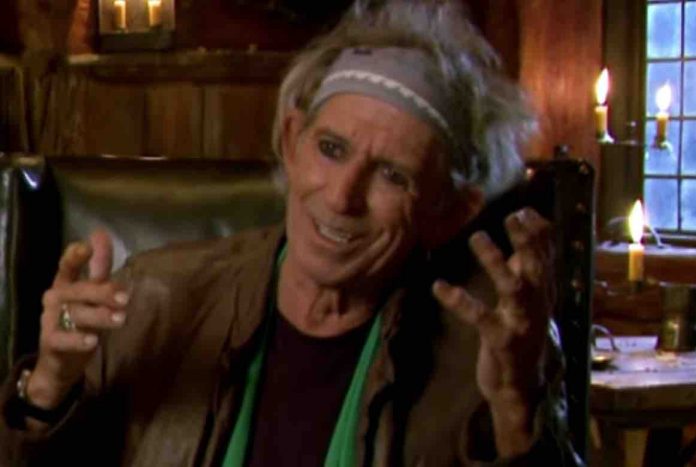 The Rolling Stones guitarist Keith Richards took a classic photo with Ronnie Wood and his wife Jo Wood’s daughter, and Jo has shared it in her new book. Mick Jagger ‘begging’ for help from a big name with a sickness was just revealed.

She told Scotsman, “The photographs are all so familiar to me, but no-one else has seen them until now. It’s nice to see them organised for once,” she says, talking through some of the ones she loves most.

“One of Keith with his eyes closed and Leah (their daughter) putting her head on his cheek, and I love the one of Ronnie on the bed, passed out with the saxophone and a beer. And there are some pictures in the book where Keith has a little cat around his guitar. My brother’s in one of those as well, and I said to him ‘where were we here Paul?’ He’s got a great memory but even he said ‘no idea Jo, no idea’. You travel to so many different places on tour, they all begin to blend into one.”

She later said, “Yeah, 1981, I don’t think I remember much about that at all. I got my 1981 diary out and thought let’s see what’s in here. And all I wrote at the beginning of the year was ‘woke up’ and then there was nothing for the rest of the year. I never went to sleep I don’t think.”

Keith Richards having issues with an alleged rock icon pedophile was recently detailed. Ronnie Wood fans on IORR.org recently discussed being upset with not yet receiving their box sets that were part of the soundcheck VIP package for his recent concert.

Slewan posted, “Has anybody received their box set which was part of the Ronnie Wood soundcheck VIP packages by now?”

John Lomax responded, “I am getting a bit irritated by this actually – we have had no communication from AXS or the promoter about if or when we will receive these. I feel like we have been ripped off. Does anyone else feel the same way? It seeks like a bit of a scam to me..”

Slewan added, “I’m not really sure if I (already) feel I’ve been ripped off. But I’m surely pi±sed off by the way AXS handles inquiries (i.e. by ignoring them)”

Lien then wrote, “The people from AXS_UK ‘s twitter account are friendly and helpful, they answer your questions, it may take a day or so, but here is what I got today;

‘Hi, we have confirmation that your box set will be sent out early next week, so sorry for the wait and thanks for your patience.'” Syrel said, “My box set arrived today.”

You can read the full Jo Wood interview at Scotsman. 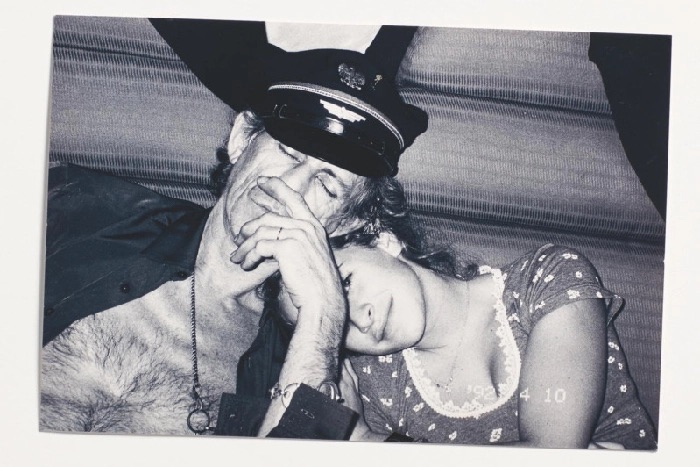