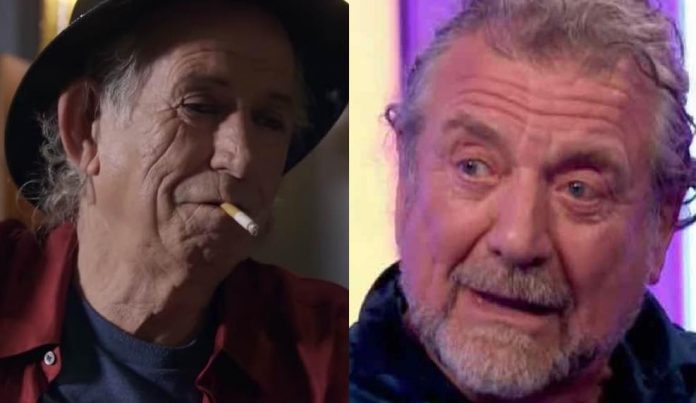 The Rolling Stones held the The Rolling Stones Rock and Roll Circus in December 1968, and it featured some of the biggest names in rock including The Who, John Lennon, Jethro Tull, Taj Mahal, and Marianne Faithfull. One big name that wasn’t invited by ringleaders Keith Richards and Mick Jagger was Led Zeppelin, who they declined to invite after consideration. That kind of lineup is something fans could only dream of now, with no Led Zeppelin reunion on the horizon. It was intended to air the show on the BBC, but the band held back, as it eventually became a concert film.

The band claimed they did it because they were disappointed in the marathon performance. The show is also connected to tragedy, as it was Brian Jones’ last performances with the Stones before he left the band and died several months later. John Lennon nearly pulled out after discovering a disgusting part of the show.

Michael Lindsey-Hogg said in a new retrospective, “Then Mick and I thought it’d be great to have a group just coming together for the show and Steve Winwood, we thought would be good. We thought he’d have a tap on even younger musicians. He said ‘sure, I’ll try to come up with some guys I’d like to play with’.

So we thought we had this supergroup to be, Taj Mahal, The Who, Marianne Faithfull, who was going out with Mick at the time was going to be the female on the show… Mick and I wanted a new group to give someone a break. We both watched a late-night television show that Jethro Tull was on, and we thought they’d be good. Ian Anderson’s a wonderful showman. We turned down Led Zeppelin, which would’ve been a great show.”

Keith Richards later said, “We just sort of said, we’re going to do this circus. Who wants to turn up? And basically you got that.”

You can read the full retrospective at NME.