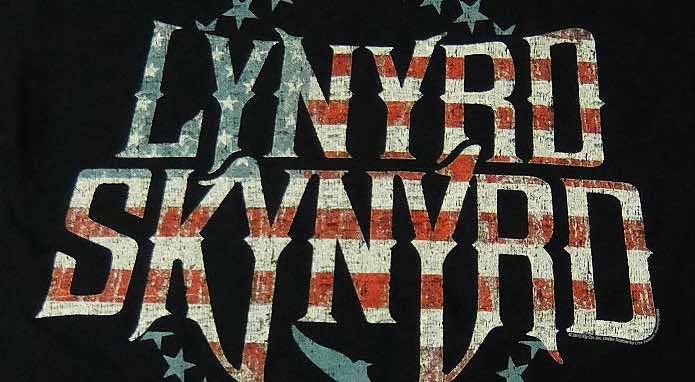 WLWT reports that Ed King, the legendary guitarist who played both electric guitar and bass guitar for Lynyrd Skynyrd and Strawberry Alarm Clock, died Wednesday at the age of 68.

King, a Nashville resident, co-wrote “Sweet Home Alabama” and his voice can be heard counting down in the beginning of the song. He also co-wrote such hits as “Saturday Night Special,” “Poison Whiskey,” “Mr. Banker,” “Swamp Music” and others.

King left Lynyrd Skynyrd in 1996 due to congestive heart failure. He underwent a successful heart transplant in 2011.

In recent months, King had been battling cancer. On Thursday his family announced his death.