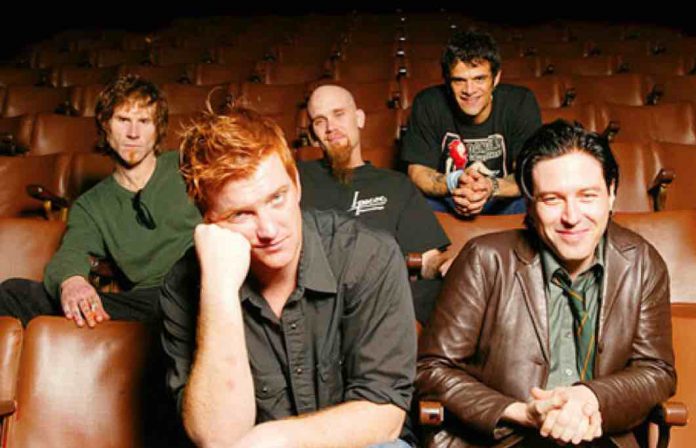 This led to a verbal altercation with Lanegan then challenging Gallagher to a fight in Miami.
The Oasis tour was called off, with Langean claiming, “I detested bullies and refused to put up with them. Liam Gallagher was an obvious poser, a playground bully. Like all bullies, he was also a total pussy.”

“He had quit and bailed before I could have a go at him before his promised playground battle royale in Miami. ‘Typical,’ I thought.”

“That phoney motherf**er had pissed his pants and gone home to mama before I had a chance to blow this whole thing up myself.”

Liam Gallagher has now shot back on Twitter in response to Lanegan’s book. Gallagher tweeted, “I asked you your band’s name, I was f***ing around and called it something else.