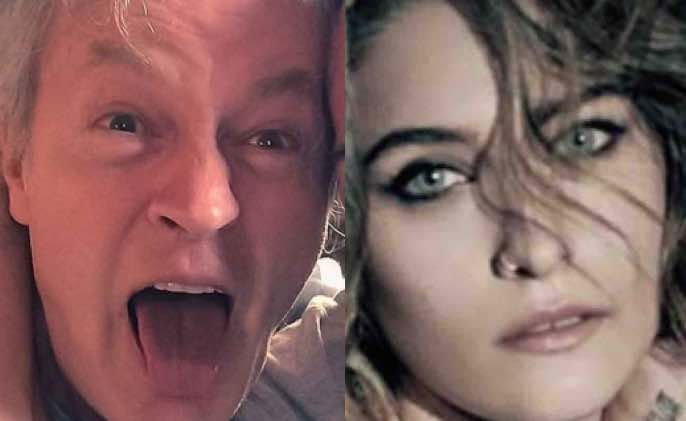 Paris told ABC, “I listen to older music like AC/DC.” AC/DC Brasil reports that she also said, “Prince [my brother] calls me a goth, but I’m more rock ‘n’ roll. I listen to old songs like AC/DC.” She also uploaded a younger photo of herself wearing an AC/DC shirt.

ACDCnut posted on ACDCFans.net about the band moving on after Malcolm Young’s October 2017 death, “It wasn’t anything to do with ownership or estate issues, the band has an extensive corporate structure with some of the most competent management in the business (excluding the social media team ).

Alvin Handwerker at Prague Metis , and Intertrust that runs Leidseplein Presse ,would have taken care of any estate issues long before the band went in to the studio. I’m willing to bet that it was even taken care of long before Mal passed.”

Nimeta responded, “And given that they knew for years before he passed that Mal had his health issues, 110% for sure that would have been dealt with way before ROB even. Its just the way these things happen in the corporate world.

Mal would have made sure that his state was passed to those he wanted it to whilst he still had a functioning mind, plus control of the band to presumably Angus (but none of us will ever know for sure I guess) plus done in a way to minimize death taxes. Intertrust are more or less the leading trust firm in Netherlands, so its not like they had lightweights managing their affairs.

One of the few mercies of knowing you don’t have long left on this planet is that you are able to plan for it. When you die suddenly, more likely a complete mess is left behind.” An AC/DC member recently leaked a ‘skinny’ Paul McCartney photo. 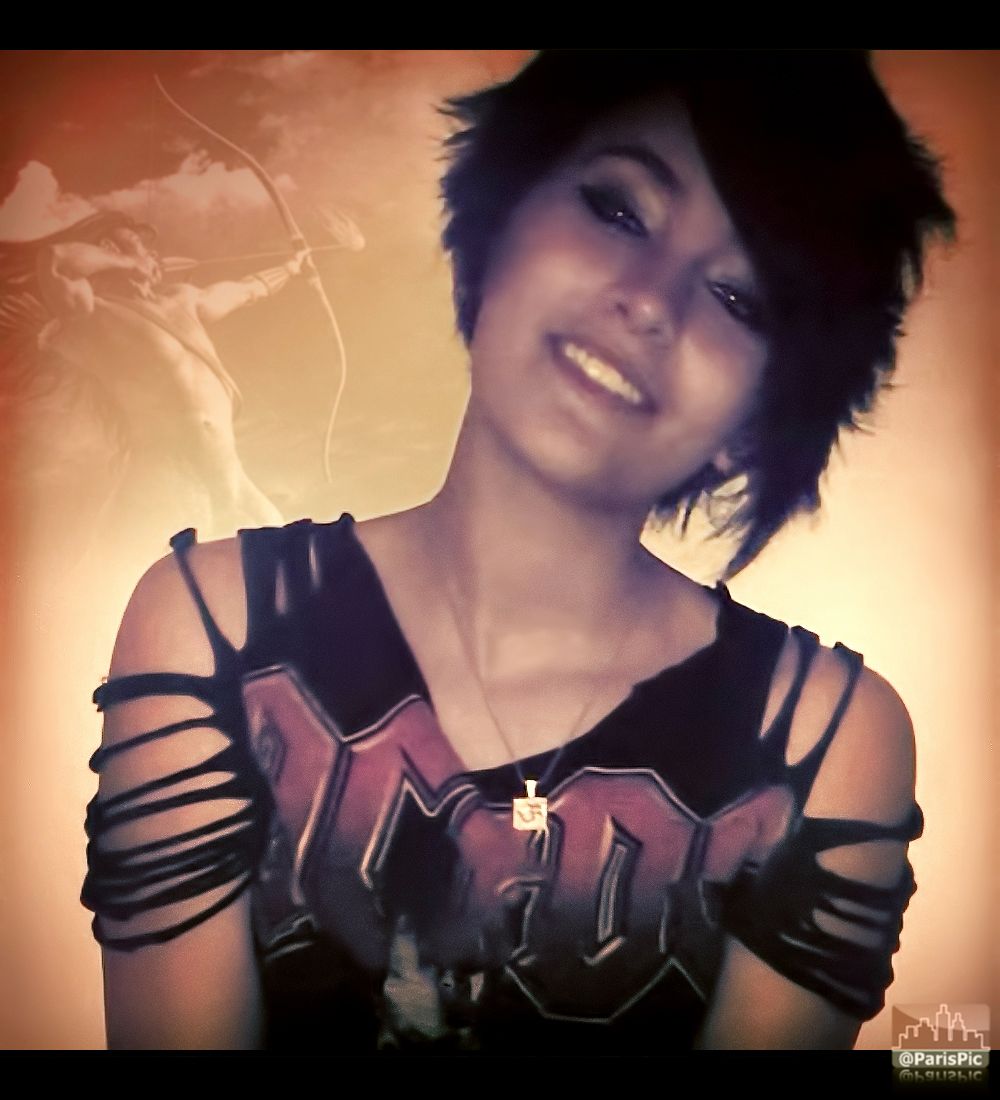