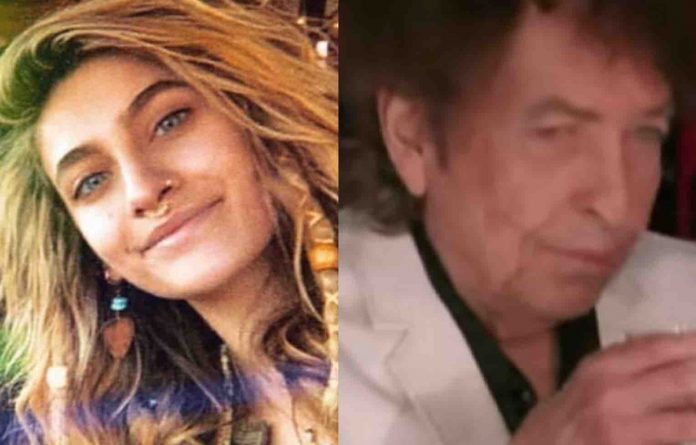 WeeHootieMctoo posted on Reddit recently about the song that made him fall in love with Dylan, ‘Like a Rolling Stone. I’d noticed that Rolling Stone had said Like A Rolling Stone was the best song ever written and I said ‘No way-it’s alright but nowhere near the best'(I had it heard vaguely before) so I listened and said ‘Yeah see, not the best song-it’s OK sure but that’s it.’

Now for some reason something kept drawing me back. I kept listening as if to say ‘Yup still not the best song.’ After about the 9th listen I really liked it and got into Bob that way (strangely enough I didn’t listen to the words first time round) and now I think it is the best song. So it’s entirely possible I’m not really a Bob Dylan fan at all and the whole thing is some strange species of Stockholm Syndrome.”

Appleparkfive responded, “That’s funny, because my introduction was kind of through a Rolling Stone list as a kid!

Basically it was the ‘greatest songwriters of all time’ list. Being young, I thought ‘probably John Lennon,’ then I saw him at number 2. I was confused who would beat him out. Then I flip the page, and it’s Dylan at #1 with a 1967 upstate NY picture of him. I was like, ‘This country guy?? No way!’

Then I actually got into his music and realized… Yeah. He definitely is. By a long, long shot. His grasp on songwriting is just ridiculous. Like Michael Phelps vs a bunch of high school swimmers basically.” Bob Dylan taking a brutal shot Mick Jagger was recently revealed.