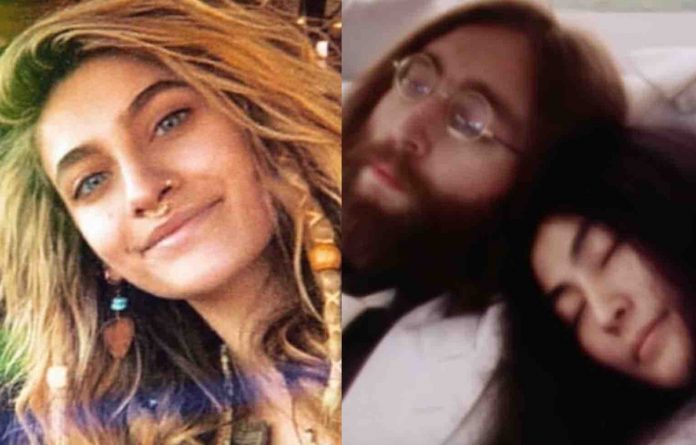 Lennon’s social media page recently posted, “UILD STARFIRE XII CUSTOM 12-STRING, 1966⁣
Presented to John Lennon by Mark Dronge (son of @guildguitars founder Alfred Dronge) at the Warwick Hotel, New York on 23 August 1966⁣
⁣
Mark Dronge: ‘At Guild we had heard that the Beatles were going to conduct a press conference at the Warwick Hotel in New York. The decision that my father, myself, and Carlo Greco came to was to build one guitar for John. ⁣
⁣
We had just started making double-cutaway electric guitars and we weren’t too familiar about electric guitars anyway, but we had a reputation already for our acoustic 12-strings. So we figured we should make an electric 12. We only made one because we wanted to make it special – to really pour our hearts into it. It was an absolutely spectacular guitar for the time. ⁣
⁣
We thought the guitar should be an electric, double cutaway. We would make it with the best flamed maple we could find, and the best pickups we could buy, which I believe were single-coil DeArmond 2000s. We thought the brown stain the most interesting color we produced. I do not remember if the fingerboard was ebony or dark rosewood.’
⁣
The guitar can now be seen at the Hard Rock Café, 280 Beach Walk, Honolulu, HI 96815, USA.
Mark Dronge is the founder of @drstrings.” A John Lennon ‘steroids’ remark was just revealed.