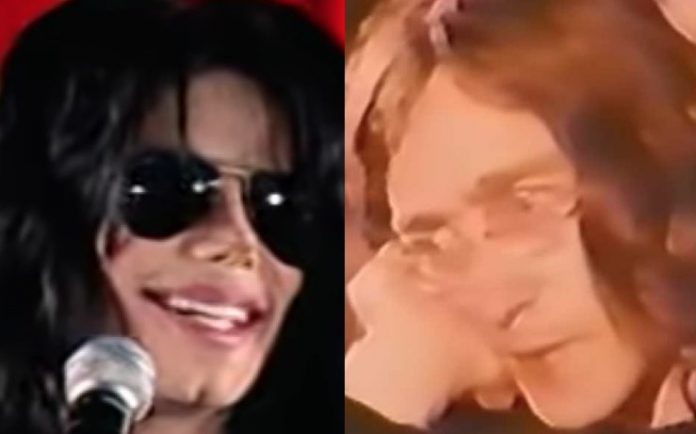 John Lennon’s social media posted a few days ago, “JOHN BY FELIX DENNIS, 1966. Photographed by Robert Whitaker @robertwhitakerphotography in 1966; modified in coloured ink by Felix Dennis, who was later the co-editor of the underground magazine ‘Oz.’
⠀
Felix Dennis: ‘After the Oz trial, I stayed with John Lennon. He was very, very kind to us. After the trial, he let me come and stay with him in his fancy country home – because there was a media frenzy. I took my girlfriend. I had a great time there watching him lay down the basic tracks to ‘Imagine’. One of the great moments of my life. And one night, when he’d stopped working, he did an acoustic version of ‘Mother’ and it was just terrifying.'”

Sochabell just posted on The Beatles Reddit, “Does anyone else feel like John had a sort of otherworldly, superhuman aura about him? I saw a post here yesterday where someone remarked on the uniqueness of John’s face, and I so agree. Not only was he a totally unique, gorgeous man, his whole demeanor and the way he carried himself (not just personality-wise either) reminds me of some kind of mythic figure, perhaps from Roman times or some other legendary period in history.

Even though he was only human, there was something about him that made him appear more than that–like he wasn’t even a real person, just some amazing figure you saw on TV and heard sing on the radio. I’ve never seen John face-to-face in the flesh, and I have a hard time imagining what it would be like to do so. For some reason I find it difficult to materialize him into a flesh and blood person, because he’s just so ‘pie’ in the sky to me, too good and too amazing to be true.” A John Lennon ‘steroids’ claim leaked in a recent photo. 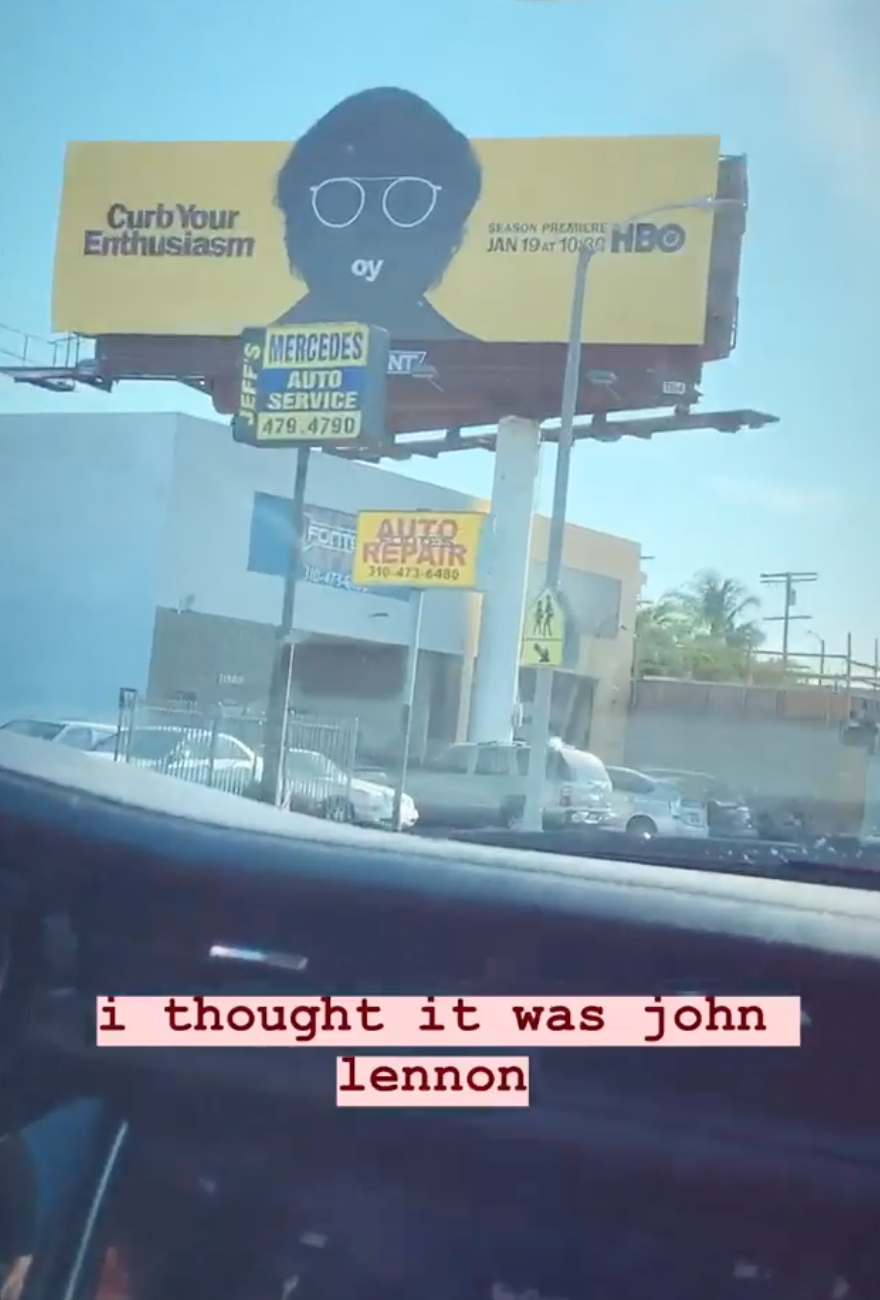