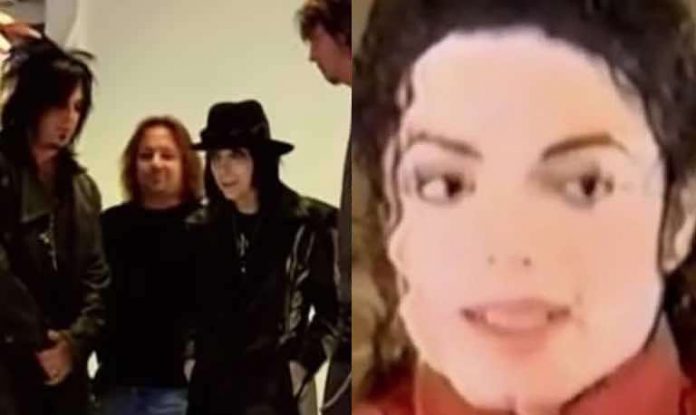 Funz posted on MetalSludge.TV recently about Motley Crue drummer Tommy Lee being one of the coolest drummers of all time, “Tommy Lee not even being mentioned yet tells more about this place than it does him. Tommy Lee is scientifically cooler than 95% of the drummers listed thus far. So if that means Tommy ain’t the coolest guy in Crue . . . holy shit, they’s some cool motherf***ers! I would say that if you actually think that Rikki Rocket is cool it’s because you were given participation awards your whole life. Tommy Lee’s participation award (his wife) is way cooler.”

DemonFilth2001 responded, “Tommy Lee is an idiot. People have been laughing at that clown for 30 years.”

Funz shot back, “Some people at chatboards have been laughing at him for 30 years. Other people, like beautiful women, have been sucking his **** for 30 years (and then some). Other people, millions of fans, have been calling him amazing and talented for thirty years. If you think the junior high school name calling happening at Mental Schlubs is the world it explains everything. None of which you understand.”

Love_Industry chimed in, “I think you’re the one who doesn’t get “cool”. Tommy is a good drummer and a decent DJ, but that’s not what it’s all about.

Cool rock stars don’t get punched by their kids, or complain about people who want selfies and autographs, to name a few things Tommy has done.

Also, Tommy’s a dumbass which is way uncool. Sure, guys like Philthy and Rick Allen are hardly geniuses, but they either hide it better or did not reach Tommy’s level of stupidity.” Michael Jackson’s daughter recently made a disturbing Motley Crue claim. 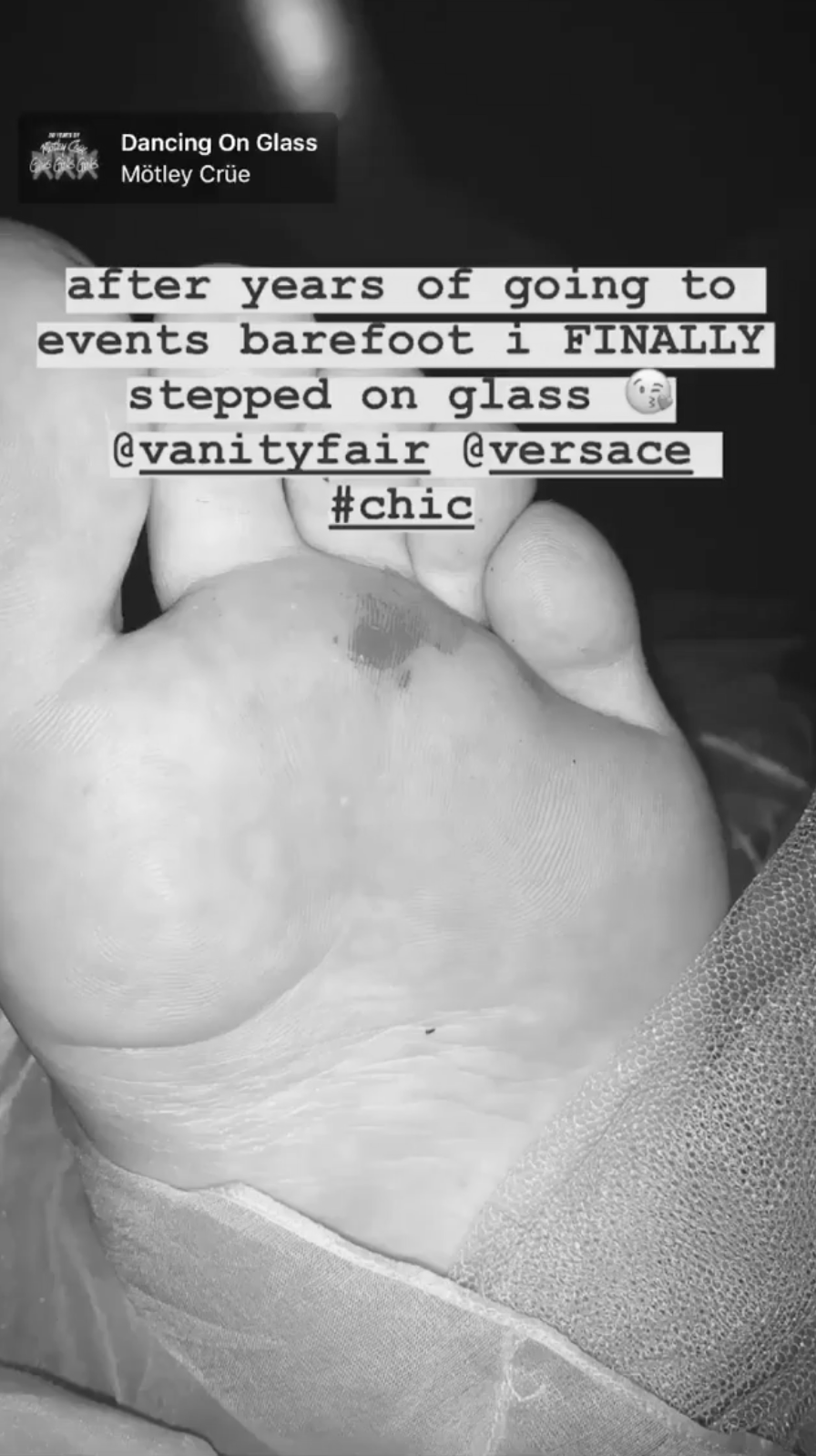