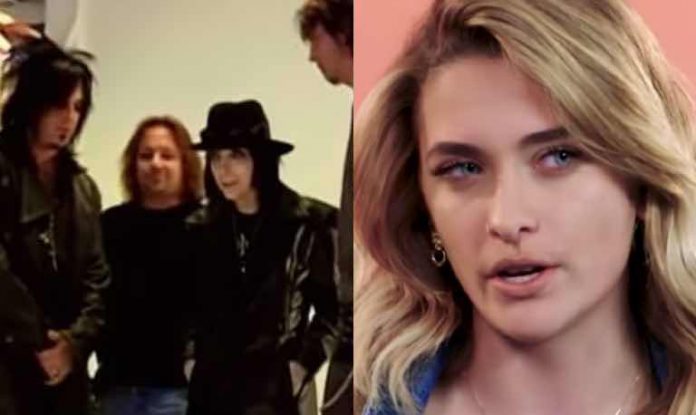 Motley Crue fans on MetalSludge.TV recently looked back at their last album, 2008’s Saints of Los Angeles. Civil_war posted, “What was the point of SOLA? It’s an awful album that no one seems to care about making. They couldn’t have made that much money off of it and I can’t imagine they enjoyed themselves while making it. So what was the point? Contractual obligations?

Unless I’m way off base here, I really do not understand the purpose of this album. Was Nikki Sixx into it and the others guys were interested in a pay check?”

Suckit said, “2008 was the turning point where bands were beginning to realize that albums weren’t selling anymore and streaming was taking over. But they hadn’t learned that lesson all the way yet.”

He later wrote, “Yeah Chi Dem went platinum… and cost 14 million to make. This was the era when groups were making deals with big box retailers like Walmart and Best Buy to move product. Didn’t work.

Moon responded, “Right.. Motley was supposed to record their album in 2006 and Bob Rock was booked to produce it and they wanted to release it in 2007.. It was supposed to be a Walmart exclusive like other artists were doing like you mentioned.. but they couldn’t get Tommy available to record it and they had to sue Tommy’s manager who kept making Tommy not available for recording, for that and other reasons.. Walmart had already given Motley a hefty $$ advance on the album.. so that album ended up getting srapped.. 1 or 2 songs that were being demo’d ended up on the first SixxAM album…

I like SOLA though.. it gets shit on a lot, but i like it far better than any of the misc shit songs they have put out in the last 8-9yrs.” A Motley Crue member ‘refusing’ a 2020 world tour was just revealed.