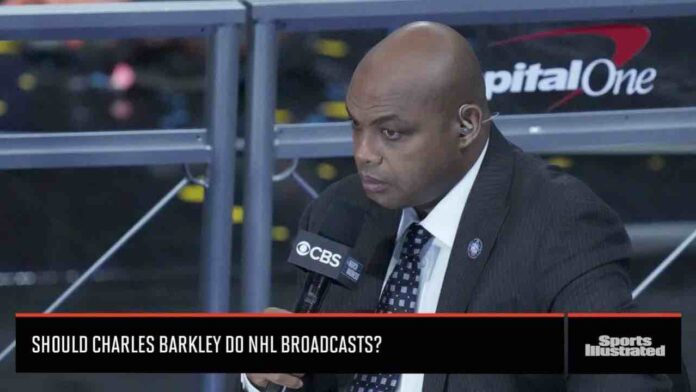 We all know that Michael Jackson was treated horribly during his time in the fame and fortune limelight. Was he an easy target? Was he all the things the media said he was? Some say he was an easy target – simply too nice for his own good. Others hung, drew and quartered him without a single shred of evidence to suggest he actually partook in all the things they say he did.

As per Essentially Sports, Michael Jackson became a legend in the music world with his mesmerizing pop tracks. Even famous personalities from Hollywood, NBA, and celebrities all over the world admired his musical talent. NBA legend, Charles Barkley was also one among them.

The 11x NBA All-Star was once left red faced by the king of pop when he hung up on Barkley over a call. Chuck once narrated an unfortunate moment he shared with the King of Pop on a show in 2019.

It isn’t new for Barkley to place himself in hot seat situations that may be deemed by many as “embarrassing”. As the Philadelphia 76ers star has often been left with a red face. In an episode of Jimmy Kimmel Live in 2019, Charles revealed the unfortunate treatment of Michael Jackson. Kimmel, the host asked Barkley if he and Michael Jackson were friends. Barkley immediately replied, “No, we talked on the phone one day, and he hung up on me.”

Barkley went on to say, “Man, I just gotta tell you something, I am your biggest fan..” only to realize that Michael had hung up on him after thanking him. Barkley further on the show said, “He said What the Hell He Had to Say and Hung Up.” The audience and Jimmy Kimmel burst into uncontrollable laughter after Chuck narrated the whole incident.