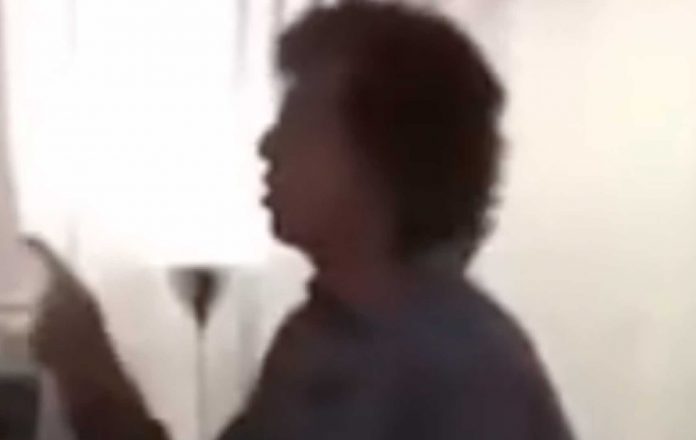 Fallon yelled back in his Jagger voice, “That’s the way I talk!”

Fallon later said in his Jagger voice, “But it’s still a laugh, and it’s still rock and roll. Look, don’t even try it!”

Fallon has done a Jagger impersonation for years, dating back to the early 2000’s on Saturday Night Live when there was a famous skit where Fallon and Jagger spoke to each other in a mirror.

Mick Jagger being disrespected at a club was recently revealed. Jagger told fans at a recent show in New Jersey that he had breakfast at the Tick Tock Diner on Route 3 in Clifton earlier that day.

“We had Taylor ham, egg and cheese! With disco fries! And Sloppy Joe to go!” he told the crowd.

A hostess thought it may have been Jagger she seated at the diner, but wasn’t sure until the next day when news came out due to his demeanor.

“He didn’t really show his face,” the anonymous hostess told North Jersey. “He was very quiet and low key.”

The hostess said in the past she has seen Jerry Seinfeld, James Gandolfini, and women from the reality series “Real Housewives of New Jersey” at the diner. Another employee didn’t notice him either. “He must have been wearing a costume.” A member of The Rolling Stones recently revealed a police video.