Furlan has also uploaded two new episodes of her podcast ‘Worst Firsts,’ including an episode with an American Pie star. The episode description states, “Actress Mena Suvari (American Beauty, American Woman) joins Brittany to talk about how she was basically a perfect student, but the one day she wasn’t was the worst.

Mena tells Brittany about the time she got so drunk in high school that she couldn’t function, how intense it is to have a father who is a therapist, and about a near-death experience when a car driving the wrong way almost hit her and her family in Toronto.Learn more about your ad choices.”

Mick Mars revealed last week who he fired from Motley Crue. Another episode states, “Stand-up comedian &YouTube and Instagram star Trevor Wallace joins Brittany to share some worsts, like a hookup that left the girl missing her ex, a fight so bad that it left Trevor deaf in one ear for three days, and the first and only time he called his dad a “f******d.” Brittany later tells Trevor how she and her ex would mess with [excited] guys on Chatroulette and the one time it backfired. Learn more about your ad choices.” A Motley Crue icon made a disturbing AIDS claim last week. 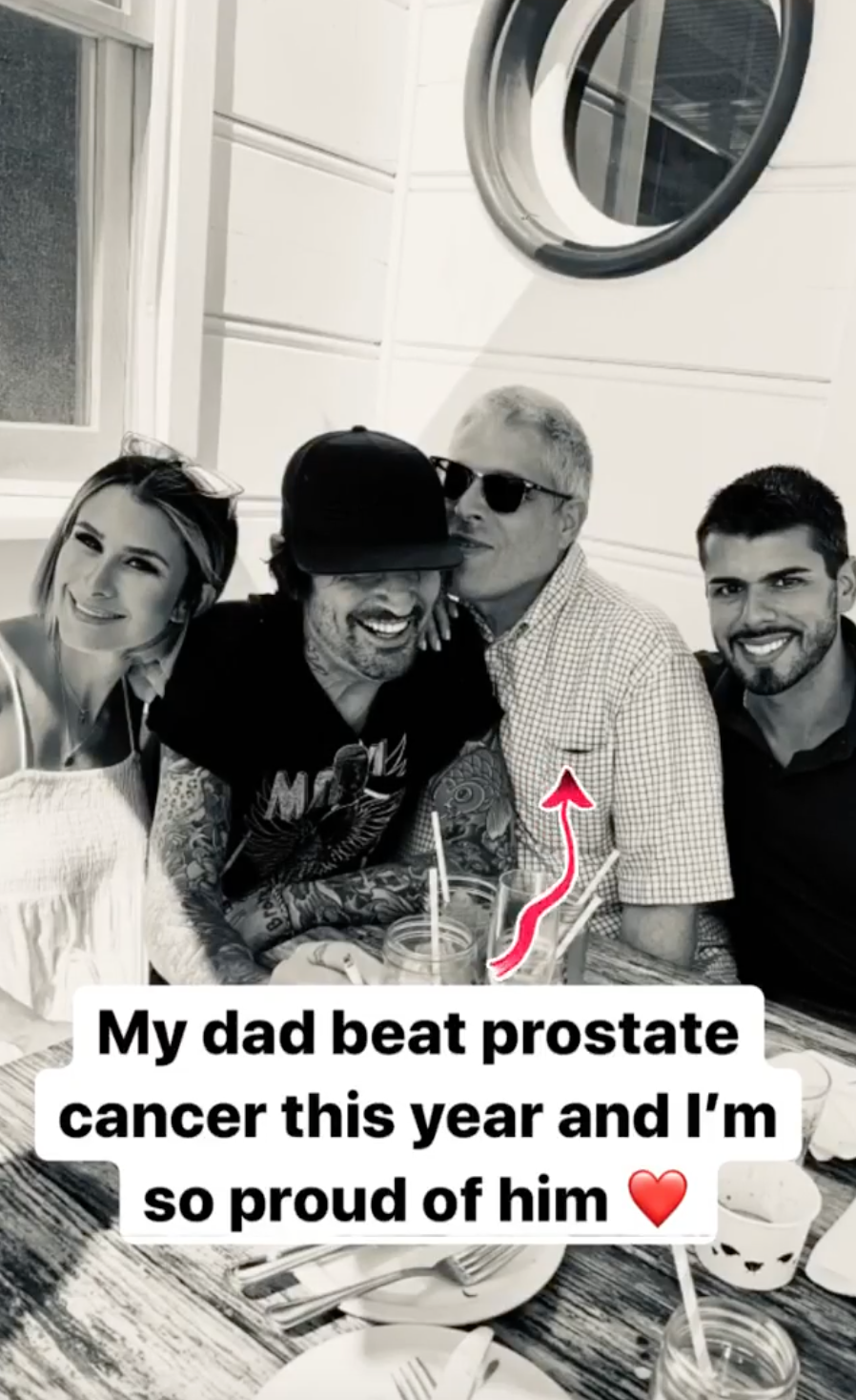