Motley Crue drummer Tommy Lee has uploaded a video on his Instagram page of himself getting his hands on hard bronze statues of women in provocative positions. He also shows a flower in the video that looks like a private part. Motley Crue bassist Nikki Sixx recently called out an awful money ripoff.

Below are a couple of family friendly censored photos from the video.

Monroe told The Metal Gods Meltdown he hasn’t seen The Dirt, “Nah. I never read the book [that the movie is based on]. I’m not interested in that band. Why bother? To me, it’s nothing. I’m not saying this because of the accident or anything like that. I’m just not interested. It’s not my kind of thing.

I was never into that band before or after the accident. It was a tragic thing that happened, but I doubt that it’s truthful to what really went down. People are telling me, ‘Oh, yeah, Razzle is in the movie.’ ‘Oh, yeah? Did they also mention the two teenagers who got paralyzed from the neck down?'” 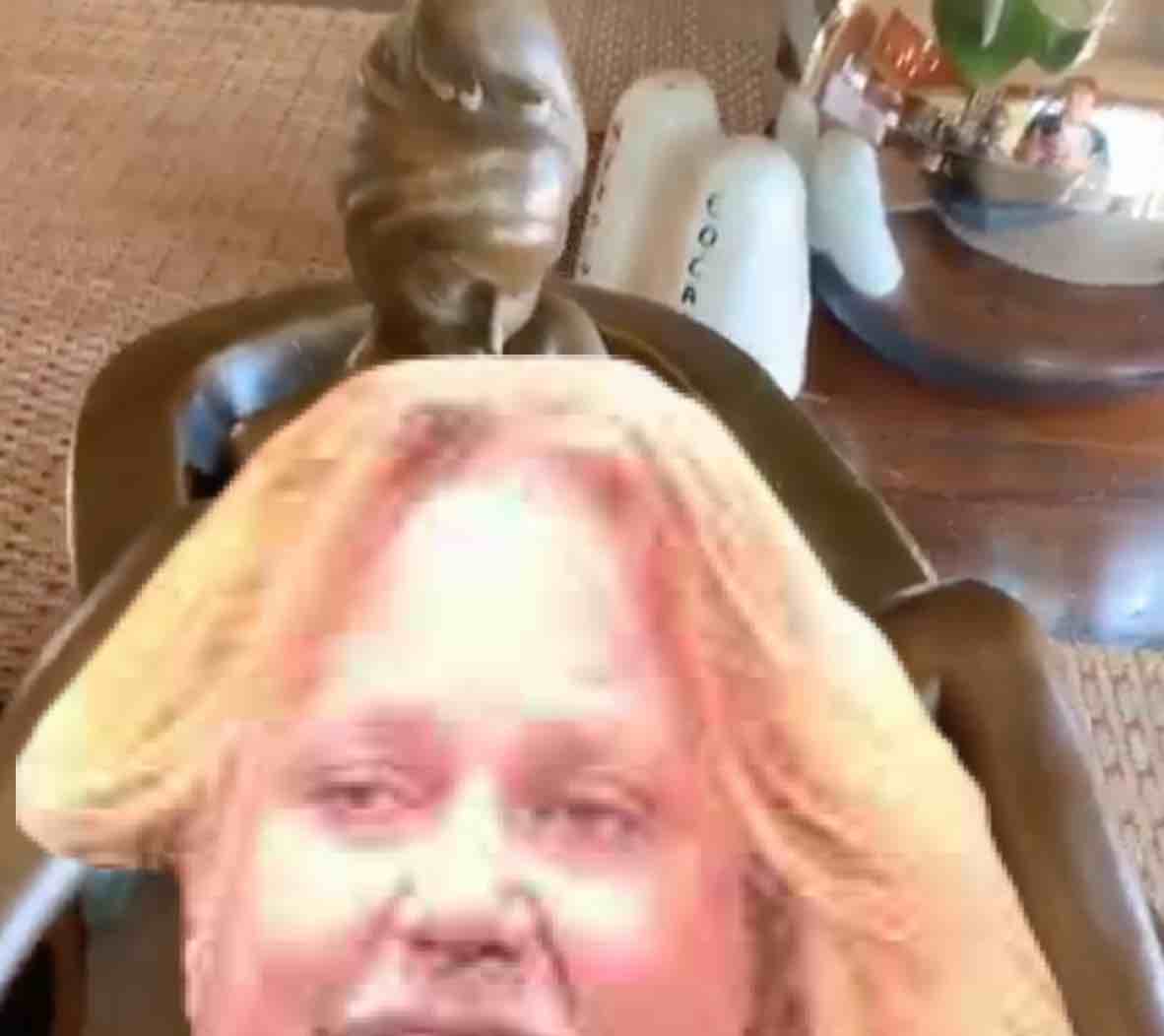 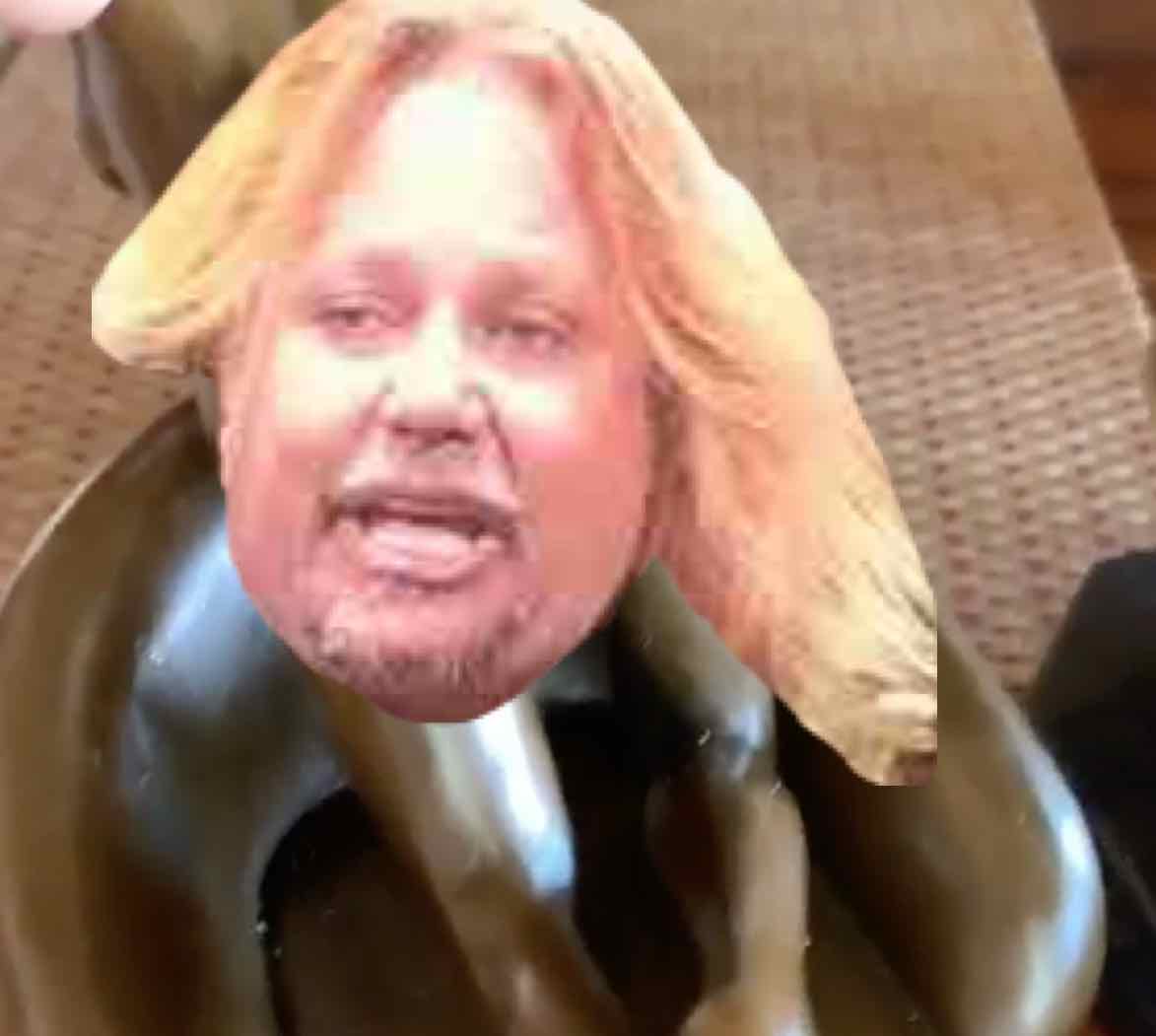