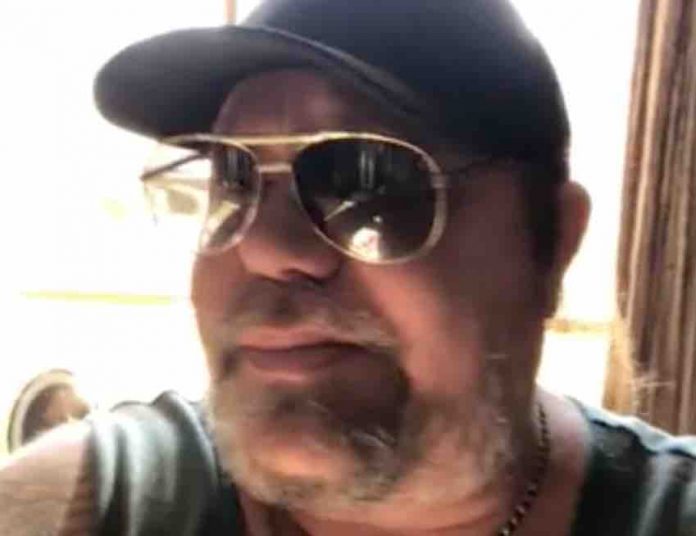 McCoy recently discussed Crue’s relationship with Hanoi Rocks during a new appearance on the “Waste Some Time With Jason Green” video podcast. Vince Neil, whose blood alcohol level was 0.17, which was over the legal limit, smashed his car into another vehicle in Redondo Beach, California in December 1984.

Andy told Artists On Record Starring ADIKA Live! that he “never even got as much as an apology from that motherf***er. You know who I’m talking about,” he said. “I’m not gonna give any names. Why would I give him fame? F*** him! “Every time I see him, he runs away,” he continued. “Because he knows what I’d do. But that’s our business.”

He had also referenced the two people who sustained lifelong injuries in the accident, Andy said: “People forget about those two. I remember. I never forget. People tend to forget about them. And that was horrible. It was just plainly wrong. Fifty yards to the liquor store. I thought they’d walk. But no, this motherfucker — I don’t care to mention his name; you know who he is — had to show off his second-hand fucking ugly Pantera, which ain’t even a nice car to me.”