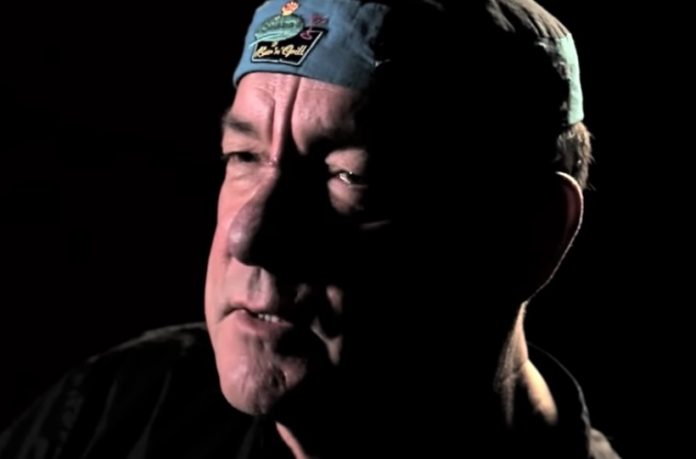 Rush and Neil Peart superfan by name of Irishmaga took to social media via Twitter to voice his displeasure over the opinion that the fallen Rush drummer didn’t get a comparable tribute in Memoriam in comparison to others. Rush reveal if Neil Peart had ‘final words’ before dying.

The user wrote, sharing this picture of Peart during happier times on the beach: “**** the Grammys. most biased bull**** garbage ever. 12 mins for Kobe? 7 for Prince again? Nipsey 8 mins? 1.9 seconds for Neil Peart?! Greatest rock drummer ever gets 1.9 fucking seconds?! WTF?! Kobe wasn’t even a musician!”

Neil Peart ‘refusing’ terminal diagnosis leaked by Rush. In other news regarding Neil Peart and Rush, fans over on the prominent Rush message board TheRushForum to eulogize Peart. One user, Greyfriar posted: “Listened to Xanadu tonight and as Geddy screamed out “nevermore shall I return…”, tears started to flow (yet again). Holy smokes, this hit came right out of nowhere. I’m listening to the whole catalog, back and forth, at the moment, guess that’s my way traveling down the healing road. I’m just overwhelmed (yet again) by their musical output. So highly impressive! untouchable! It just makes me happy that I discovered this band as early as I did.”

While Ninjarider put: ” Depending on traffic, there are times I drive home from work through the neighborhood where I lived in 1980. It’s where I became a lifelong Rush fan at age thirteen. Drove through there last week thinking of all the great times I had with long-gone friends who also liked Rush, and felt like I had lost a close friend. Neil was such a big part of my life and I’m so glad I was able to make so many memories because of him. Trips to concerts with family and friends. Introducing Rush to coworkers and friends over the years. And especially for watching my girlfriend/wife turn into a Rush fan. She even went to a Rush show when she was 8 1/2 months pregnant with our son. Still hard to believe my hero is gone, but damn…so lucky to have been along for so much of his journey. Rush reveal if Neil Peart was ‘alone’ when he died.