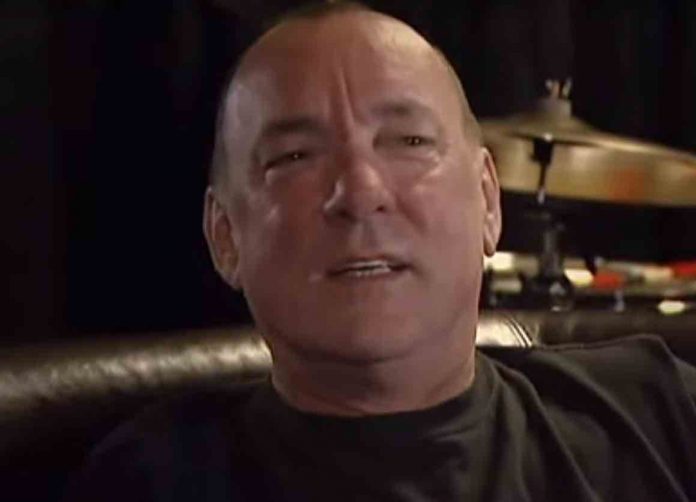 Rush and Neil Peart insider Donna Halper recently responded to fans on Twitter who were mourning the death of the recently deceased drummer and sharing their experiences. Baseball_lex15 wrote: “I just read it too; nearly a week later this news, numbed me (again). It also says Neil “was sick” at the end of their last tour. Like many of you, a piece of me died last week. As someone in midlife, I need to come to grips with heroes passing more and more“. Rush reveal if Neil Peart was ‘alone’ when he died.

While Welewis put: “My nephew passed away nearly 15 years ago after fighting a GBM for nearly two years. Donna is right, it’s an exceptionally cruel and brutal disease, and I can’t help but think of his family and how hard it must have been for them.”

To this, Halper replied back: “They fought it right along with him, taking him to his treatments, encouraging him, refusing to give up. They knew this disease is rarely curable, but like Neil, they kept on fighting till the end came.”

In other news regarding Rush and Neil Peart, fans recently took to the Rush subreddit to continue eulogizing the drumming icon. nifty_fifty_two exclaimed: “As a young teen growing up in the early 2000’s, Rush caught my attention for a lot of reasons. I eventually decided to take up the drums because of Rush and, so, Neil specifically. That eventually lead to me trying to make a career out of music for the first half of my 20s. Playing in bands, giving lessons, etc. Neil Peart cancer ‘freak out’ remark to Rush leaks.

The user continued: “Eventually, the economic realities made me give that up. But I never gave up Rush. And what kept me coming back wasn’t the drumming. It was the lyrics. They always seemed to resonate with me in ways that no other band does. We’re only immortal for a limited time. Neil knew that better than most. He made the most of what he had, and he touched all of us here in some way. Thanks, Neil. The last publicly released photo of Neil Peart before his death surfaced not too long ago.

They fought it right along with him, taking him to his treatments, encouraging him, refusing to give up. They knew this disease is rarely curable, but like Neil, they kept on fighting till the end came.