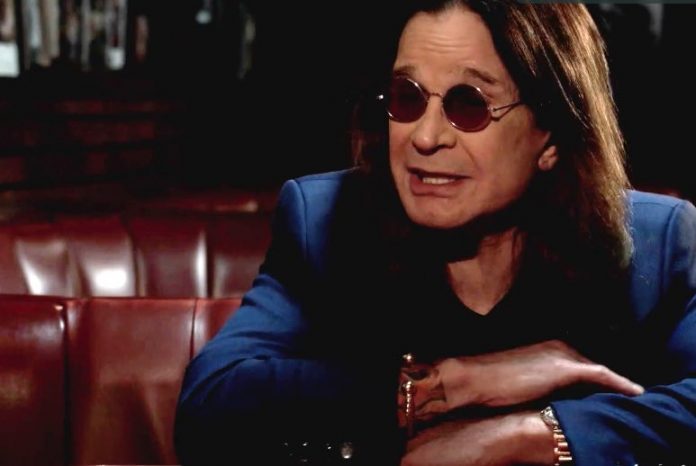 Ozzy Osbourne‘s son, the incredible Jack Osbourne recently took to social media Instagram to showcase to his lot of followers, his heartbreak over the impending demolition of a log cabin in Beverly Hills, California. The West Hollywood Lions Club Log Cabin was a meeting place for recovering alcoholics and addicts and the city of Beverly Hills recently gave the notice to demolish the building. Ozzy Osbourne bandmate confirms ‘terminal disease’ in photo.

Osbourne had this to say of the impending demolition: “In an era when addiction is killing more and more people, I feel that closing down this building that has been a staple in Los Angeles recovery is a very dangerous and sad move. [To the city of Beverly Hills] this really isn’t a good look. Shame on you.”

Ozzy Osbourne makes stunning AIDS revelation. In other Ozzy Osbourne related news: fans took to the Ozzy Osbourne subreddit to discuss how many tracks from the ‘Ozzman’s’ upcoming album ‘Ordinary Man’ we can expect from him to perform on tour. Titan_Lawer responded: “I think that Under the Graveyard and Straight to Hell are reasonably un-autotuned, so yes, but the rest, we’ll see.”

Whereas HonkeyDaWhitey proclaimed: “Ozzy’s vocals have been pretty densely processed for most his solo career post diary of a madman. Granted, it has been gradually ramped up as he’s aged, but the vocal tweaking is nothing new.”

While FragileMusicBox said: “Well, they are sounding pretty real to me. I can believe, that there are some autotune, but not a lot, therefore there can be the songs. If you watch live shows, for example mostly he can’t sing the song “Shot In The Dark”, but got sometimes really good tone in this, and also in other songs. After all, I will watch him anyway. You can say anything, the only thing that matters is the love for good music” Metallica’s bassist revealed a painful Ozzy Osbourne photo not too long ago.