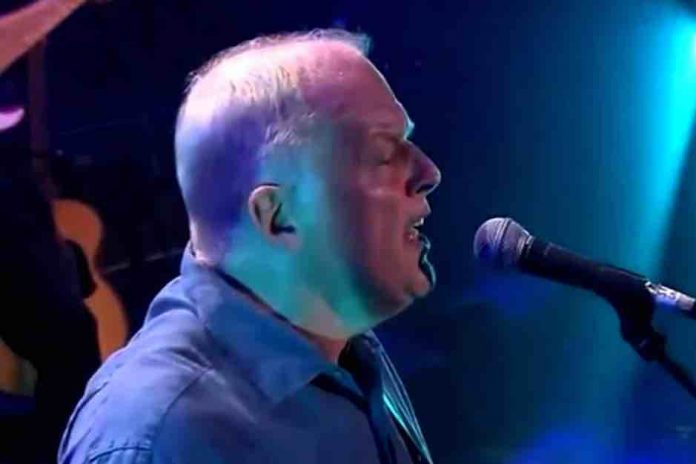 It was all for a good cause however as it all to benefit the charity known as Client Earth, a charity using the law to protect people and planet. Lawyers and environmental experts fighting against climate change and to protect nature and the environment. Samson wrote via Twitter: “Wow, the 12-string Martin he wrote Wish You Were Here on just went for $430,00 making over 2 million so far! Excited now to see what the total will be for Client Earth.”

In other David Gilmour and Pink Floyd news, fans took to the Pink Floyd subreddit to revisit one of Pink Floyd’s most underrated albums in ‘A Momentary Lapse of Reason’. One Reddit user stated: “I like it, and the Later Years version breathes new life into it. One Slip is great. I like that they tried to bring it back to the sound of the music and not have it be all about lyrical concepts. And I just love David’s guitar playing no matter what. I love the Gilmour era. Very special place in my heart for those songs. David Gilmour wife caught ‘dancing’ for famous singer.

While shoultsy had a mixed opinion as they replied: “The studio version sounds very dated and ’80s now. The Later Years version is much better (have a listen on Spotify).

And Torquemada1979 responded to that commented by putting: “Some of the tracks do. Others don’t – Sorrow. for instance, it doesn’t have all the backing voices at the end, which I think makes it worse.” David Gilmour’s ‘wet’ accident onstage was just revealed.

Wow, the 12-string Martin he wrote Wish You Were Here on just went for $430,00 making over 2 million so far! #GilmourGuitars Excited now to see what the total will be for @ClientEarth