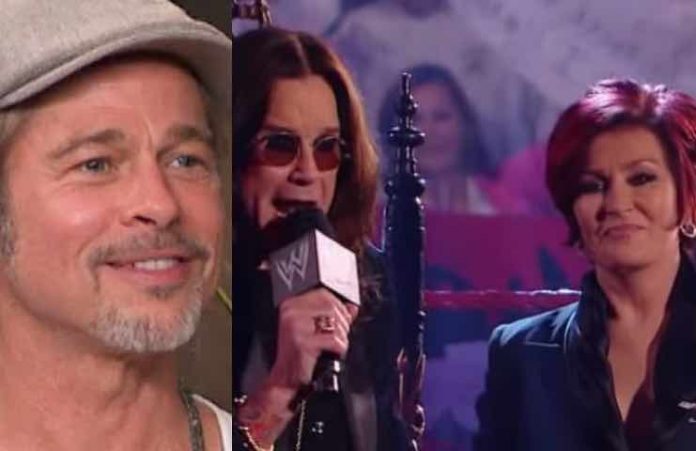 Ozzy Osbourne‘s wife Sharon was recently photographed catching up with Once Upon a Time in Hollywood star Brad Pitt at the Golden Globes.

She also provided updates for Ozzy’s plans in 2020 and beyond. Per Billboard: “A lot of good things. Wellness. And to get back with his band, to get doing what he loves, which is touring and being out there with his fans,” Sharon said of Ozzy’s plan to get back on the road for his No More Tours 2. But it was what she said next that really got the Ozzy Nation roaring. Ozzy Osbourne’s wife just revealed what Paul Stanley did to her.

“And yes, there’s new music, and it’s great,” she teased. “He’s got all his friends playing on it. He’s doing a song with Elton [John]. There’s so much good stuff. Good things.”

In other news, fans have reacted to Ozzy Osbourne’s latest music video, “Straight to Hell”. You can view the video below. The reception has been almost unanimously positive:

@PiercedPups says: “It screams Ozzy with the harsh reality with hints of comedic, my personal favorite was the protester with a sign that read “Stop premature Christmas decorations”.”

@SoyBmusic says: “It awesomely scared the shit out of me! Power and angst at its finest!”

@JoseTeranFarto’s reaction was not as positive: “I think the song was good.. The solo was terrible. We need Zakk ASAP. The video was well done but I don’t see how it relates to the song. PS. i don’t understand why ozzy hires producers to write music. The best things he has a done was writing with a band.” Alice Cooper recently liked a ‘miserable’ Ozzy Osbourne photo. 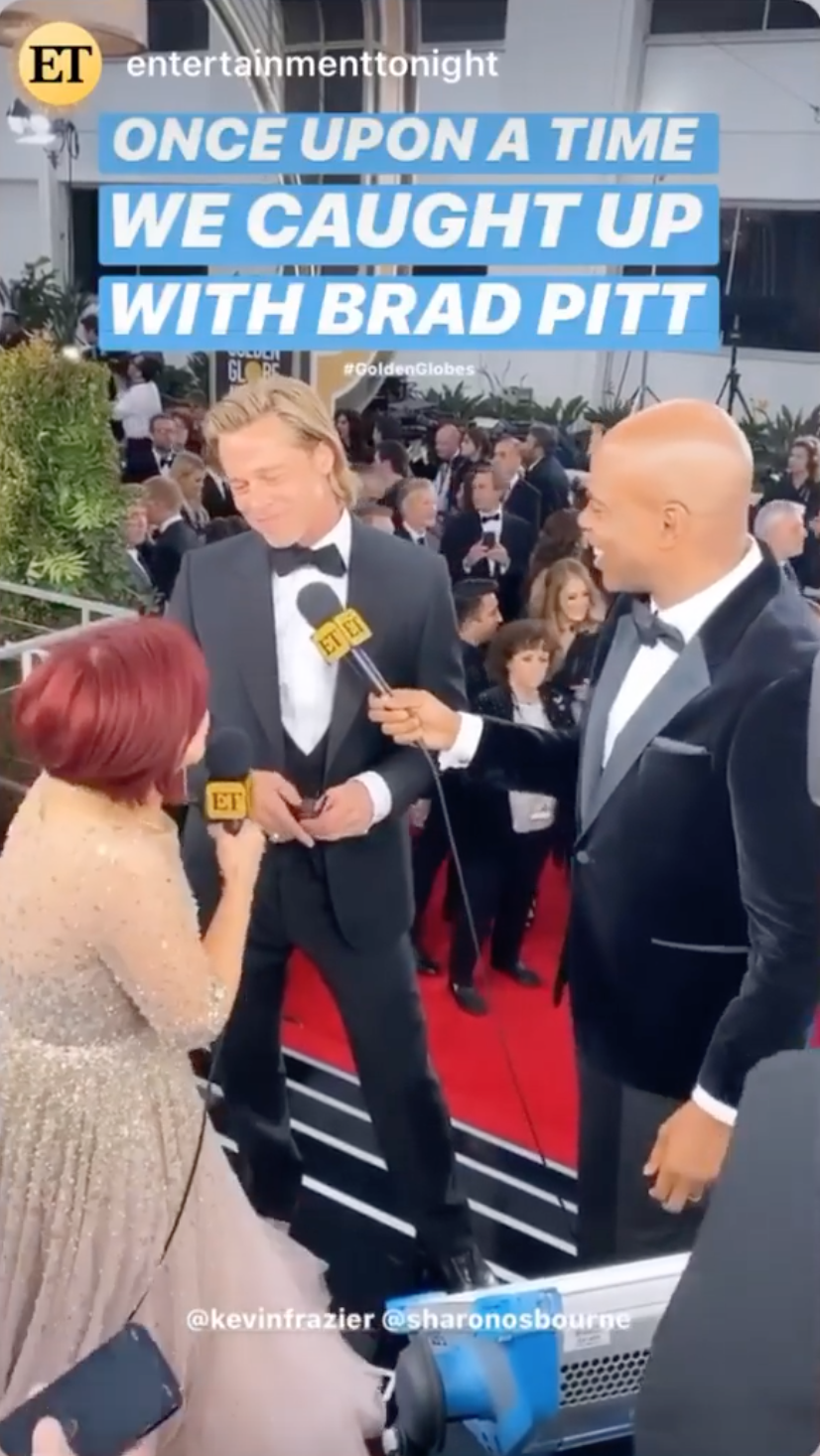