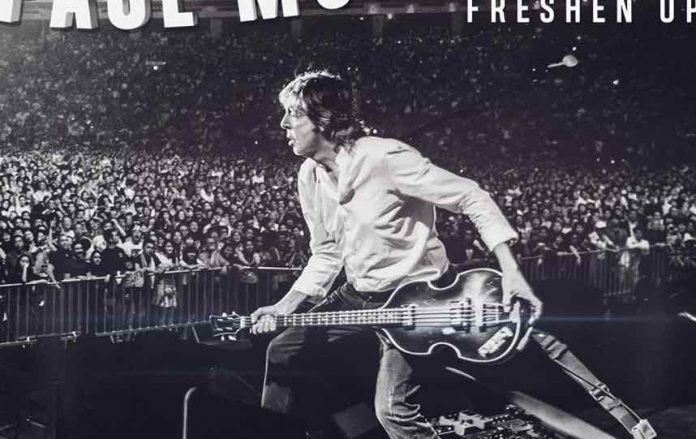 The Beatles icon Paul McCartney recently performed in Phoenix, and he called out the audience for becoming a ‘black hole’ when he performs new material off his latest album Egypt Station. Paul McCartney’s official website recently made a surprising Greta Van Fleet claim.

He said after performing “Lady Madonna” and “Eleanor Rigby” that fans are far kinder when he plays old classics.

“One thing is, we know which songs you like,” he said. “Because what happens is when we do an old Beatles song? The place lights up with your phones. And it’s like a galaxy of stars. And then when we do a new one, it’s like a black hole. But we don’t care. We’re gonna do ’em anyway.”

McCartney and his band then performed “Fuh You” which led to the ‘black hole.’

When McCartney did play those songs he knew would get the crowd going, there was often a story behind it. After performing an extended jam he dedicated to Jimi Hendrix during “Let Me Roll It,” the songwriter reminisced about the time when he met the legendary guitar player in the late ’60s. After Sgt. Pepper’s Lonely Hearts Club Band had come out on a Friday, Hendrix learned the song and performed it the following Sunday with McCartney in the audience.

“He was very modest and a fantastic guitar player,” he recalled.