Pearl Jam are rumored to headline the Rock Werchter festival in summer 2020. CJTM asked on the EFestivals forum, “How nailed on are PJ for 2020 do we think?” Insider RubenFrusciante responded, “‘Nine inch nailed.’ All joking aside, 100%.” On the Ten Club boards, a fan named HailHailVitalogy asked insider dimitrispearljam, “Announcement before or after Thanksgiving?” Dimitri responded, “You better ask when Werchter announces headliners.”

The Pretty Reckless singer Taylor Momsen was spotted in the studio with Pearl Jam and Soundgarden drummer Matt Cameron in Seattle at London Bridge Studio. Before Momsen got into Seattle, Cameron commented on a photo of hers on Instagram saying, “See you soon!” Momsen responded, “Can’t wait!!!” Momsen was recently spotted with a Limp Bizkit member.

Momsen and Cameron then posted photos at London Bridge Studio. Momsen said, “Big things in the works…#happening #tpr4 #Seattle.” Cameron said, “Great to be back at London Bridge Studio.” Momsen and Cameron formed a friendship in 2017 when The Pretty Reckless opened for Soundgarden on their final tour, including the tragic night Chris Cornell died by suicide in Detroit. Momsen also fronted Soundgarden for their reunion performance in Los Angeles earlier this year at the ‘I Am The Highway’ Chris Cornell tribute show.

Momsen finally got to meet and speak to Chris Cornell backstage at a show just a couple of weeks before he died, with Cornell even dedicating a song to Momsen and The Pretty Reckless at a Soundgarden show in Indianapolis just a few days before his death. Cornell and Momsen also hugged backstage as they said goodbye in Detroit before Cornell left the concert and headed back to his hotel room.

Pearl Jam and The Pretty Reckless are expected to release new albums in 2020, following up 2013’s Lightning Bolt and 2016’s Who You Selling For respectively. Pearl Jam also reportedly have a huge 2020 tour planned. 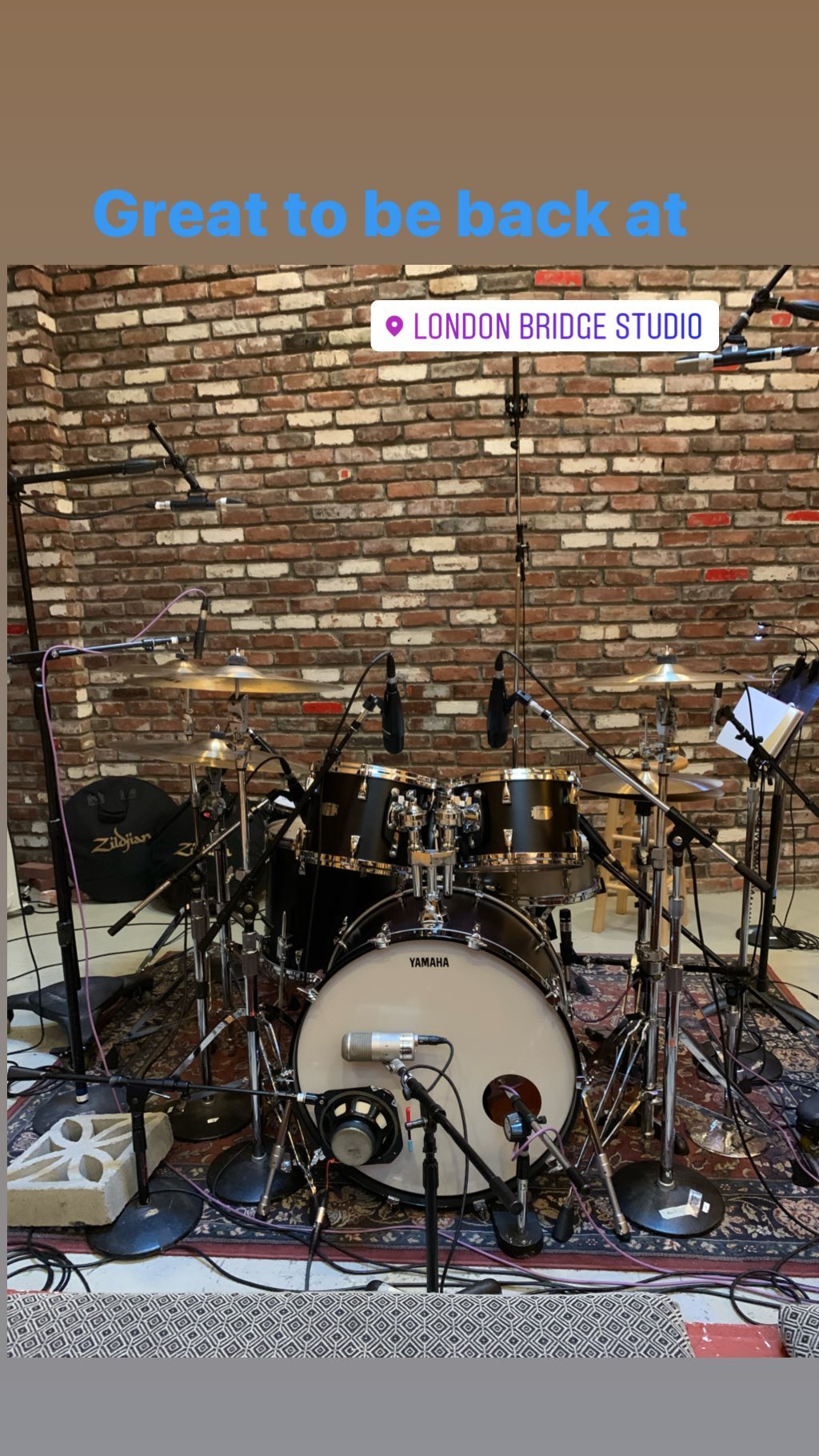