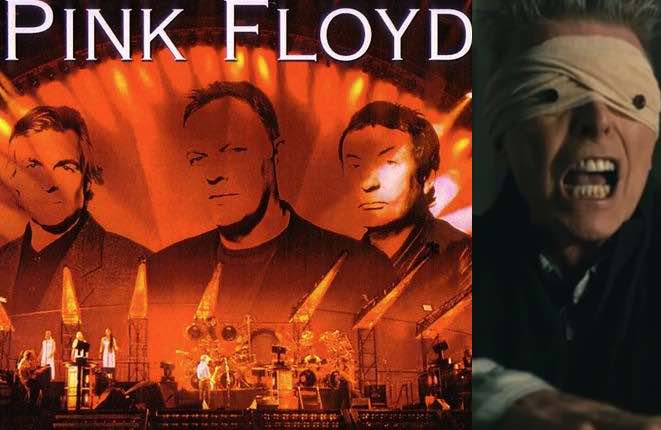 Pink Floyd legend Guy Pratt recently responded to a fan via Twitter who originally posted a video of his daughter playing the piano solo for The The’s hit song ‘Uncertain Smile’. The fan, identified as Pete Paphides wrote: “I remember it playing on the stereo one morning I was driving her to school and by the end of the piano solo, she had already Shazamed it and added it to her favorites. Quite sometime later.” Pink Floyd confirm David Gilmour replacement for tour.

He later put after responding to another comment: “Thank you! I guess it’s not for everyone (I’ve always been a slow learner in that regard). We were lucky inasmuch as we found a piano teacher who was happy to teach her in a more informal way – not so grades-driven – and to focus on songs that she wanted to learn.”

It was Paphides’ daughter who originally posted the video, which you can view below. Pratt then chimed in later to the conversation, seemingly out of nowhere by contributing: “Our Stan did Life on Mars as his Grade 6 piece..” We would imagine this made the Twitter user’s day, without a doubt. David Gilmour’s wife unloads on this bad girlfriend lie.

In other Pink Floyd news, fans recently took to the Pink Floyd to compare the hit albums ‘Dark Side of the Moon’ to ‘The Wall’. NeverBeAnotherOne kicked things off by posting: “exactly in what sense is ‘Dark Side of the Moon’ better than let’s say ‘The Wall?’ I know not everyone thinks this way but still, it’s most’s favorite pf album, it has better critical acclaim among all pf albums. i don’t get it, it’s maybe most overrated album ever. there’s no way it’s even equal to ‘Animals’, ‘Wall’ and ‘Wish You Were Here’, it’s considered the pinnacle of the band career. so can anyone explain why is it so?

Roger Waters’ ‘huge mistake’ caught on video at show. To which ArtofSplittingAtoms responded: “Think of it in the context of the times. The cohesion of the album, i.e., the songs running into one another, the sound fx and voices throughout, was pretty unique at the time. There are arcs and crescendos that build and release throughout the album, it’s one piece versus a collection of songs”.

Our Stan did Life on Mars as his Grade 6 piece..