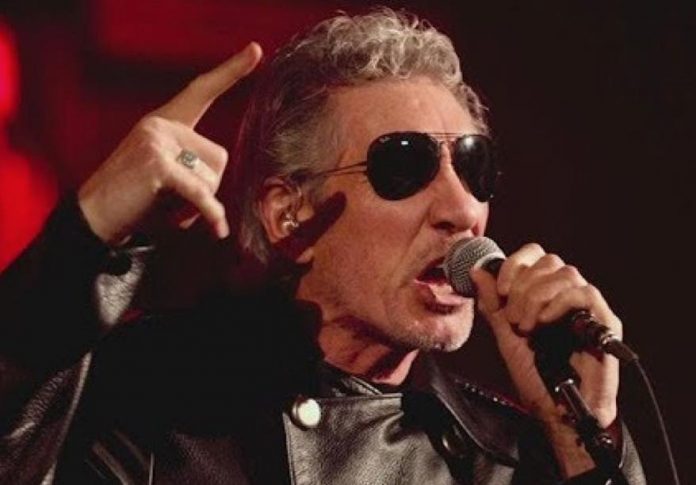 During a recent show, Pink Floyd icon Roger Waters took time out of his performance to lament over violence that is going happening overseas. The Pink Floyd singer stated: “This would be a mistake of monumental proportions in terms of us as human beings. What we should be doing is persuading our government to not drop bombs on people. Certainly not until we have done all the research that is necessary so we have a clear idea of what is really going on. We live in a world where propaganda seems to be more important than the reality of what is really going on.” David Gilmour ‘attacking’ Roger Waters revealed by Pink Floyd.

Waters also took his Facebook recently to comment on the attack, hinting that the chemical weapons attack was ‘probably stated’. As he wrote: “On 13th April 2018 on stage in Barcelona (https://youtu.be/i2Lm1MAocII), I suggested that the White Helmets probably staged a fake chemical weapons attack in Douma on April 7th. The USA, UK, and FR were rattling sabers, I suggested they check the facts before launching hundreds of missile strikes on Syria in reprisal. I was roundly castigated in the MSM [Mainstream media], it goes with the territory if you care about human life and reporting the truth. OPCW personnel have recently exposed the truth that there was no chemical attack in DOUMA, that THE OPCW was pressured by the USG to release a fake interim report in support of the fake attack. The response from the mainstream media to this cataclysmic news has been what Caitlin Johnstone describes in her piece this morning as Fake news by omission.

Roger Waters ‘backing out’ of Pink Floyd reunion leaks. Waters continued: “Silence. Much burying of heads in the sand, and not a word of reporting. Cowardly jobsworths, the lot of you, not a proper journalist amongst you. Meanwhile a proper journalist, Julian Assange is banged up 23 hours a day for the crime of caring about human life and reporting the truth. Go figure.

Roger Waters ‘no shows’ performance with David Gilmour. Not to be outdone, Waters also commented on this via Twitter. That tweet can be seen below.

On 13th Apr 2018 on stage in Barcelona, I suggested that the THE WHITE HELMETS PROBABLY STAGED A FAKE CHEMICAL WEAPONS ATTACK in DOUMA ON APRIL 7th. The USA, UK and FR were rattling sabers, I suggested they check…