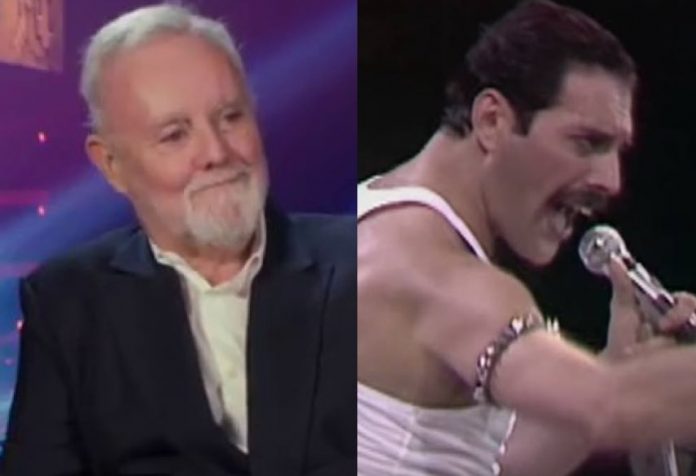 A new quote has surfaced of Queen drummer Roger Taylor revealing that he dislikes Freddie Mercury’s song about his cat “Delilah.” The track appeared on 1991’s Innuendo, the band’s final album outside of the posthumous Made in Heaven. Freddie Mercury’s secret Prince tape was recently revealed.

Lyrics include, “You make me so very happy when you cuddle up and go to sleep beside me.

“And then you make me slightly mad when you pee all over my Chippendale Suite.”

Taylor told shortlist he also has a Queen favorite, “For Queen I might pick Under Pressure.”

“I just like that one, it could have been recorded better – technically – but it’s just a special song.” A member of Queen revealed the ‘saddest photo ever’ last week.

May wrote about Queen and Adam Lambert’s show in Mansfield, “Hey beautiful people of the Mansfield Xfinity Center !!! THANK YOU ! That was potentially the hardest gig on the tour technically to pull off – but it turned into probably the most memorable – and I felt truly inspired. Beautiful ! These pictures are us and you tonight in perfect harmony. Bless ya ! Nobody in the world could ask for a better audience. New England rocks with old England !! Respects ! Bri.”

He later wrote, “Nothing quite like it !!! Madison Square Garden is full of magic, and full of memories for me. Amazing. Who would have thought we’d be back here for two nights packed to the rafters. Grateful. Bri.”

The Roger Taylor quotes were obtained by Express.