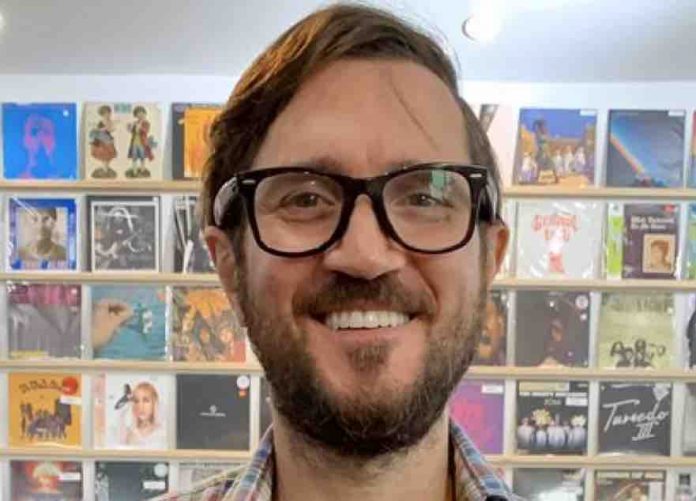 “I hadn’t spoken to him, but I saw him at Flea’s wedding, and he looked like he was in a really great place. If he’s playing guitar again, I think there was a really long period where he didn’t have a relationship with the guitar. He played lots of synthesizers and programming, he makes electronic music, and he got incredible at doing that. From what I heard from people he had put the guitar down for awhile. He’s back.”

Baxterstrangelove posted on Reddit in response to the interview, “Look, on the one in a trillion chance that Josh reads this, you are an absolute artist. Operating at that level is like one of these multinational tech companies. It is so complex that you are in the right place at the right time and you have the right life experience, temperament etc but it’s chemistry and talent too. What we take for granted and seems so effortless in these classic bands is that minuscule chance of working as it did.

I’m sorry it didn’t catch fire for you, it think for the Getaway you made an excellent album that added a new dimension to the chili’s catalogue that I am glad exists (also you made Sphere’s…) I will follow your work through the years and really looking forward to what happens with PJ man. Nothing but good vibes towards you.”

Dorandoran85 responded, “Really glad to finally get some in depth information. Even more glad that Josh seems to be at peace with it. He speaks so eloquently about the whole situation you have to feel a little bad for him getting the axe but it was great to hear him talk about being proud of what they did over a decade and having a sense of accomplishment and acceptance. I hope he does great things in his upcoming projects and stays fulfilled.” Josh Klinghoffer recently reacted to John Frusciante rejecting a performance.