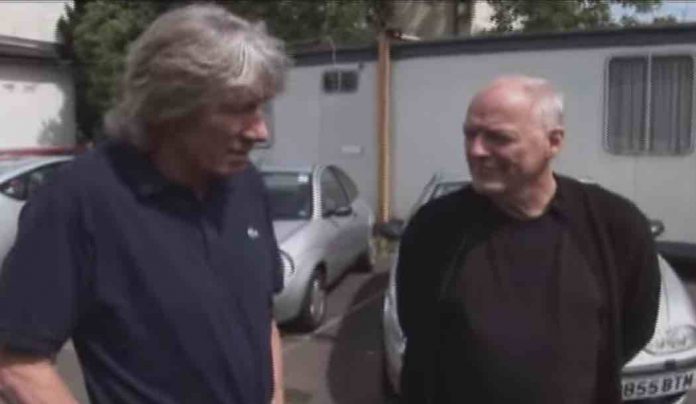 Acclaimed Pink Floyd member Roger Waters recently spoke to the Global Consortium for Sustainable Peace in a new YouTube interview to discuss a bunch of topics. Here Waters reveals, in his words, how he doesn’t have any access whatsoever to the Pink Floyd website. Alternative Nation transcribed Waters’ comments. Roger Waters confirms reunion with David Gilmour.

Interviewer: What’s the purpose of [David] controlling it?

Waters: You’d have to ask him, I mean I have theories but [that’s all they are].

Roger Waters calls out ‘drunk’ Pink Floyd performance. In other news regarding Roger Waters, fans recently took to social media to discuss the legacy and impact one of Roger Waters’ most popular solo albums in Radio K.A.O.S. One fan put: “A younger listener might not appreciate this work as it seams dated but this is classic Waters. It is so easy to see the difference between Roger and Gilmour’s combination in Pink Floyd. I wish younger people could appreciate the concept album as it is my favorite form. Don’t let anyone tell you Pro’s and Con’s of Hitchhiking isn’t any good either, I saw this live when I was a senior in high school and it was possibly one of the best concerts I’ve ever seen (of course floor seats were $18 and a tour shirt was $10, the good old days).”

While another fan stated: “Some reviewers picked apart this excellent work of Roger Waters below. What they fail to realize is that this was written for a live concert which I saw back in 1987, and yes, it has an 80’s sound to it, but do not let that distract you from its impressive work. Being a story concept, each song is linked together with a concept that can be followed on the inside jacket cover of the CD. One of the worst concept albums of all time? The KISS “Elder” album from 1983. Another interesting concept album was the rush disk about the kid who finds a guitar in the future when music is outlawed. As far as concept albums go, I saw definitely plop down your eighteen bucks and go with this one. It’s deep. Listen to it several times and you will keep hearing new things. Great disk to pop on when you have a couple of buddies over and you are shooting pool. A great CD to pop in and listen to while you are on a road trip driving at night. Happy Listening. The Intelligence that Roger Waters utilized in crafting this masterpiece is amazing.” Roger Waters reveals if Pink Floyd ‘failed’ after he quit.