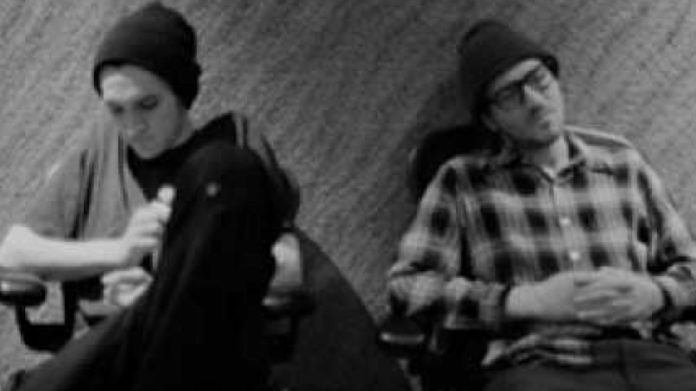 Josh Klinghoffer: That’s on the Bicycle Thief album. That’s the one, and John Frusciante does a solo on that album with me. That’s sort of right after I had met him.

Marc Maron: So Frusciante, is he in the Peppers then?

Josh: When I met Bob [Forrest] and started playing with Bob and joined the greater group of people that have been around playing, John was not yet in the band, he was just sort of reemerging from a dark period where he wasn’t in the band.

Marc: But he had been in the band before?

Marc: Then he disappeared into a heroin hole?

Josh: Yeah. He left the band in 1992, and he rejoined the Chili Peppers a year or so after I started playing with Bob. I think maybe even before the Chili Peppers album, Californication, came out, John and I started becoming friends. He came and played that solo, and we started hanging out all the time.

Nikfel posted on the RHCP Reddit about Klinghoffer’s RHCP firing, “Unpopular opinion: the guys ‘firing’ Josh was more respectful than keeping him as the ‘5th member.’ Considering how big of a deal John is for the fans and the band itself, Josh would have regressed to a less important role after being a key member for 10 years. His ideas would have been in last place in the writing process. I think it’s better for him and us to see him go.”

Silent-echoes responded, “I agree, but I wonder if giving him the option would be a nice middle ground? Like obviously he’d say no, as it’s be demeaning and for all reasons you said. However, it would make it more of a thing where Josh had some power/control in situation. Listening to the interview I’m a bit sadder about the whole thing for him, mostly as he was talking about finally having a band, the thing he always wanted after being a hired hand with various groups for years.

Regardless though, from the interview it seems like Josh is in a good place with it, though I’m sad we won’t get that third album. Dude will be set for life financially, built a serious guitar collection, furthered his stature within the industry and got to be in one of the biggest bands of all time. Hope all his endeavours moving forwards are successful for him.” Red Hot Chili Peppers recently revealed a drug worse than heroin.