RHCP fired Josh Klinghoffer in December 2019, with their new album being their first with Frusciante since 2006’s Stadium Arcadium.

Josh Klinghoffer trashed Rick Rubin’s production a couple of weeks ago. Klinghoffer recently discussed his songwriting process in an AMA. A fan asked, “Hi, Josh. Thank you for the music. How do you keep track of your lyrical ideas? I write, but feel like I can’t capture all the words as they come.

Sometimes ideas come when I’m out & about. I keep a journal with me most of the time, but still feel like I miss those best words sometimes. How do you keep track of it? Or do you just trust that if it’s right, it’ll come back to you? Thanks! Stay well.”

Klinghoffer responded, “No no no, I’ve learned the hard way to ALWAYS have a notebook with you. I like pen to paper, but if I have to I speak it into the phone and write it down later. I still miss or forget things, or even forget things whilst searching for a pen and paper.

Don’t dismiss any idea. You may stumble upon it years later and it will reveal itself to you in a new way. Everything is valid and could be thought about or expanded on. Write it all down!” 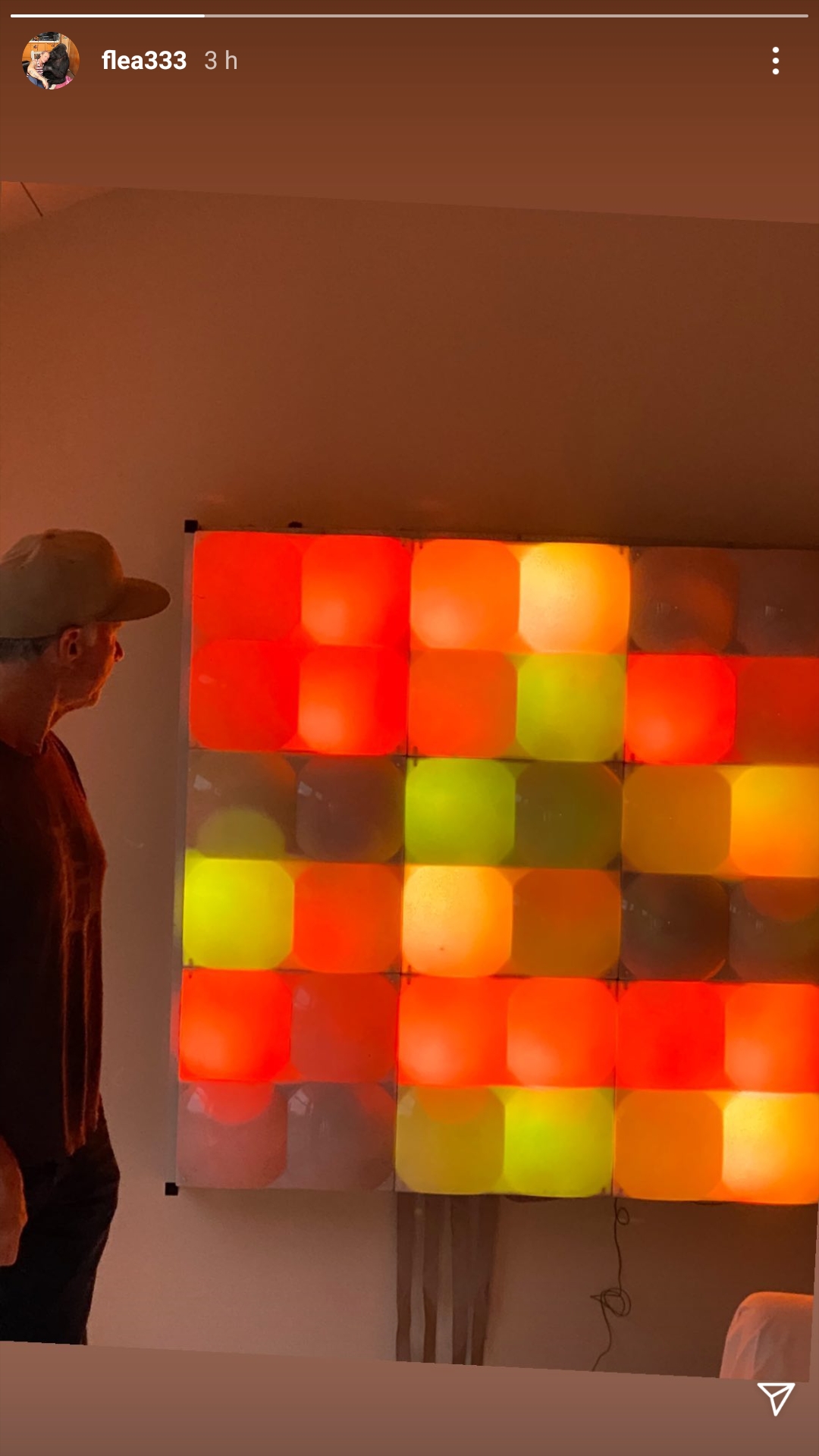