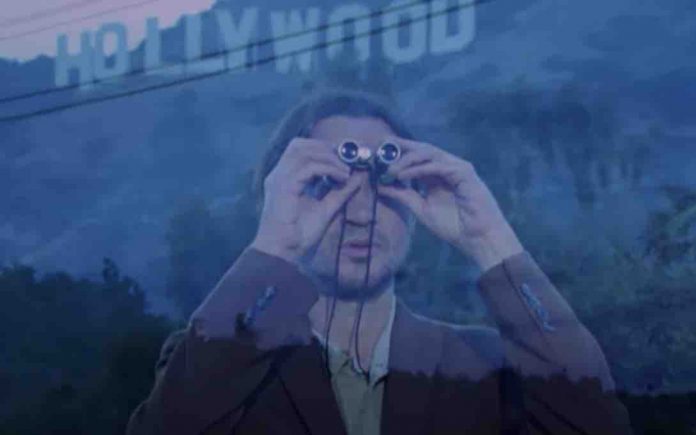 Flea wrote, “Basketball is so beautiful, and, like all fine arts, a metaphor for all that uplifts or ails humanity. I’m bursting with happiness for my beloved @lakers to win the championship last night. All that bubble ball was some of the purest, top notch, intense, cerebral hoops I have ever seen in my life, and led by @kingjames they vanquished all opponents to take the trophy.

Lebron has the ability to go beyond physical exhaustion and tap a divine source, it’s a magical thing to see and my heart soars with joy. The last time the lakers won it was ten years ago, I was in Staples Center going out of my mind with joy, as the hated Celtics slinked away into the darkness. Kobe, @mettaworldpeace37 and @paugasol rose up, beaming light to the stars.

A couple of years before that, they won it and I was in London playing with @thisispattismith and the great Ornette Coleman, I sat alone in a 4 am hotel room, teary eyed, my heart full of purple and gold. Patti understood. So many incredible Laker memories, they are part of who I am.

I’ve loved the Lakers since I was a little boy, and this one, for the memory of Kobe and Gianna Bryant was the best of all. ❤️❤️❤️❤️❤️❤️❤️❤️❤️❤️❤️❤️Lakers 4 life.” Chad Smith’s $15 million home was also just revealed to RHCP fans.