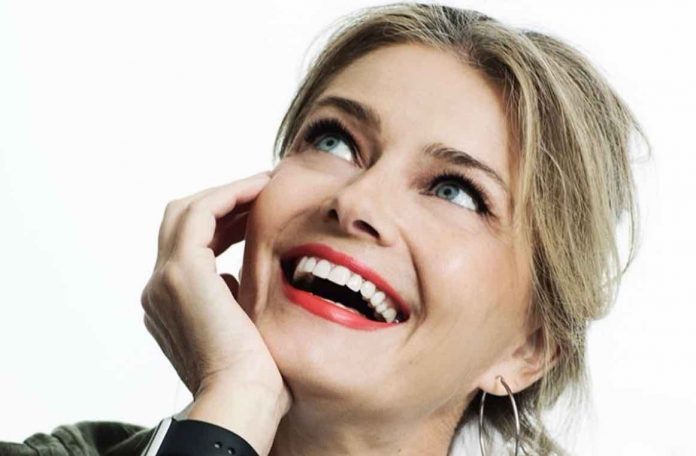 “I honestly believe the simple, small triangle bikini is the best bathing suit for nearly everyone, regardless of size or age or shape. The triangle shape is complimentary to the female body. If made from more substantial fabric, it will hold and lift. It’s small enough not to be in your way when you swim, and your tan lines – if you chose a little sun- are the easiest to blur. And its small size shouts that you’re confident with what you have.

I’ll never forget the older women on a French beach, tanned to wrinkled leather, drapey and droopy, but all wearing tiny triangles and sunglasses and bright lipstick. They may not have been conventionally beautiful, but they had more confidence in their wrinkled finger than the 15 year old me in my modest one-piece. The confidence? That’s the part I want.

I own probably six or seven bikinis, all simple triangles, and one full bathing-suit I was forced to buy when I had forgotten my bikini and wanted to use a pool at a hotel. (I never used it again).#bikini #trianglebikini #sexyhasnoagelimit #weareallbeautiful.” Ric Ocasek’s final photos before his death were just revealed.