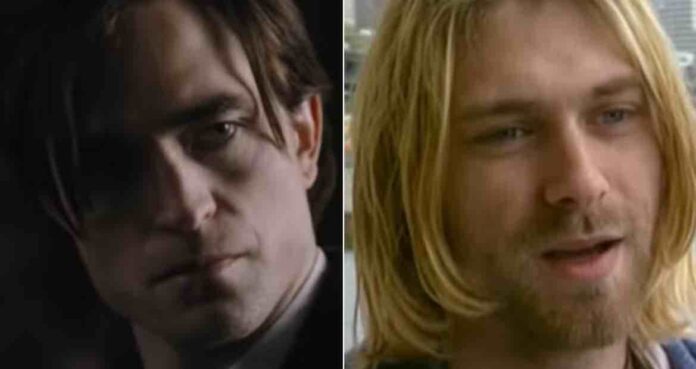 Courtney Love recently received some backfire from Twilight saga lead actor, Robert Pattinson. Speculations noted that Pattinson was considered to play the late Kurt Cobain in a biopic. But Cobain’s widow, Courtney Love, couldn’t have been more against the casting choice. Pattinson eventually set the record straight on his alleged casting as Kurt Cobain, while also having some strong words for Love.

Courtney Love is not in favor of the casting

Courtney Love has been discussing the possibility of a Kurt Cobain biopic for years. In 2014, she believed that a proper feature about the Nirvana singer would begin filming around 2015 or so. Having some say in the casting, Love confided she found it difficult choosing someone to portray her husband.

Years earlier, Pattinson was once reported to be a leading candidate for a potential Cobain film. But Love was quick to dismiss those claims and shared what she thought of The Lighthouse star playing her husband.

“Isn’t that so stupid, who would cast him?” That’s just wrong, no offense,” she once said to the Canadian Associated Press (via NME).

Although she saw why some would want to see Pattinson as the Nirvana singer, Love just couldn’t see it. “I watched the Twilight stuff very very recently and I get it, it resonates with the teenage girl in me, I understand epic love of that nature. I write about it all the time,” she continued. “But isn’t that silly?”

Eventually, Pattinson would briefly address Love’s comments in an interview with Mirror. He went on to reassure others that he was never considered for Cobain in the first place, while also taking a light jab at Love.

We will have to see which actor bags the role of Kurt Cobain in his biopic.