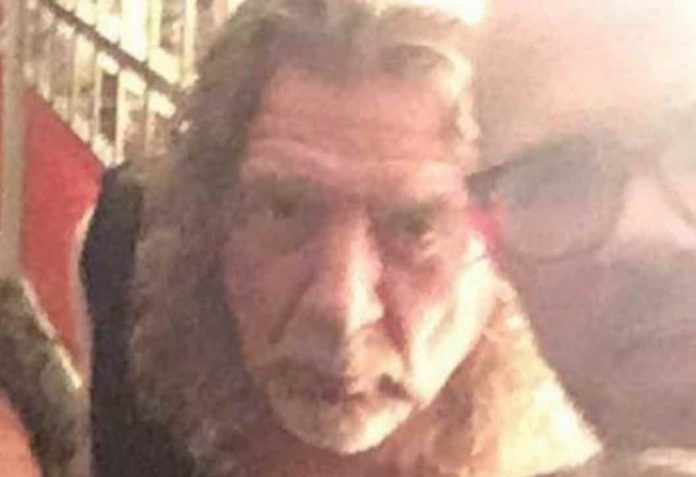 “I could go out with her for the night and have the wildest, greatest, most charming time together. I’ve seen a photograph of us when we were really happening, and we only cut one song together, but it’s a photograph when we were both voted number one British vocalists in the Melody Maker.

We were just sitting somewhere in a heap. I thought the year before it was Engelbert Humperdinck and Petula Clark, so something had happened, and I don’t know whether it was for the better, but it was good.”

Greta Van Fleet recently broke their silence on Robert Plant disrespect. Plant also discussed the Led Zeppelin IV album cover. “In those days in Zeppelin, we were so much of a deal – in fact, it becomes almost like a kind of Spinal Tap thing where, sometime you can’t put the record out, even though you’ve finished it, because you haven’t got the artwork right.”

He added about conversations regarding the album name, “‘Are you going to put the name on that album?’ ‘Are you kidding? Put the name of the band on the album cover? That’s far too corporate!’ … But of course, we want everybody to know that [it’s ours], to buy it, sell it, hate it, love it and all that. So, yeah, I don’t know what it’s called. ‘The Four Symbols’ is sometimes what it’s called.” A heartbreaking Robert Plant funeral photo was revealed a couple of weeks ago.