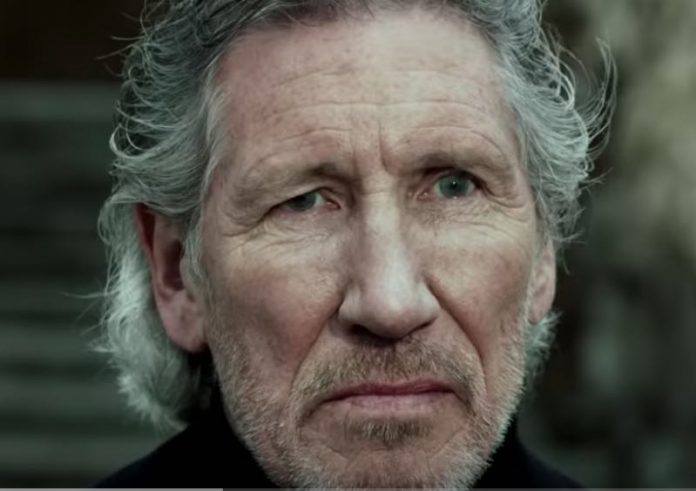 Roger Waters was the subject of conversation during the most recent episode of the Pink Floyd podcast ‘The Lost Art of Conversation: A Pink Floyd Podcast, David Gilmour discusses a particular Syd Barrett tribute show in 2007 in which Roger Waters forego to be apart of and the reasoning behind it. Alternative Nation transcribed his comments. David Gilmour ‘freak out’ when Roger Waters quit Pink Floyd leaks.

Interviewer: So this performance at the Syd Barett show in 2007. What can you tell me about when the idea first came about to do this?

David Gilmour: I think I was just asked today. I think it was all happening and was Joe Boyd putting it together. To be honest, I can’t remember how it came about. I mean it was obviously just after Syd died because he died in 2006 so I don’t actually know but they asked us to do it and I thought, ‘why not?’ and Roger was around but he refused to take part in that bit. He said, “You have to get to the airport or something’, I don’t know.

Gilmour: I loved the rehearsal, oh we’re just in a room and we haven’t done anything, haven’t played for a while you know, just Nick [Mason] tapping his sticks on the back of a chair and me and [inaudbile] from Oasis. It’s a nice, little video clip.

Interviewer: You’re clearly having an absolute ball on stage. At one point he’s just grinning at you. It looked like a lot of fun, I guess it was that much fun.

Gilmour: It was an enormous amount of fun. You go through the era of Syd being in the Pink Floyd band and that was something completely different. It was chalk and cheese. He had the different periods but Syd was a friend of mine, his talent was exceptional, quirky, original sort of thing and sometimes be able to do a little bit of his material. That was enormous fun doing that tribute. Roger Waters onstage ‘attack’ video stuns Pink Floyd fans.